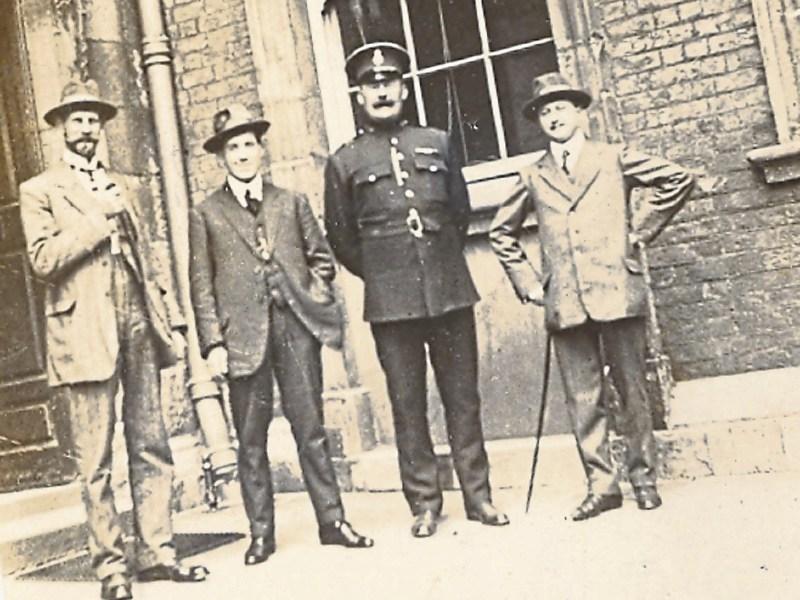 Glin remembers 1916 combatants. Left is Constable James O'Brien, the first fatality of the Rising. Below, Eamon Dore who fought in the GPO and below, his daughter Mairead

THE first fatality of the 1916 Rising was Glin man, James O’Brien, a constable in the Dublin Metropolitan Police who died while defending Dublin Castle from the rebels.

But another Glin man, medical student, Eamon Dore of Main St, was on the side of the rebels. He fought with the Irish Volunteers in the GPO but lived on, after internment, until his death in the 1970s. 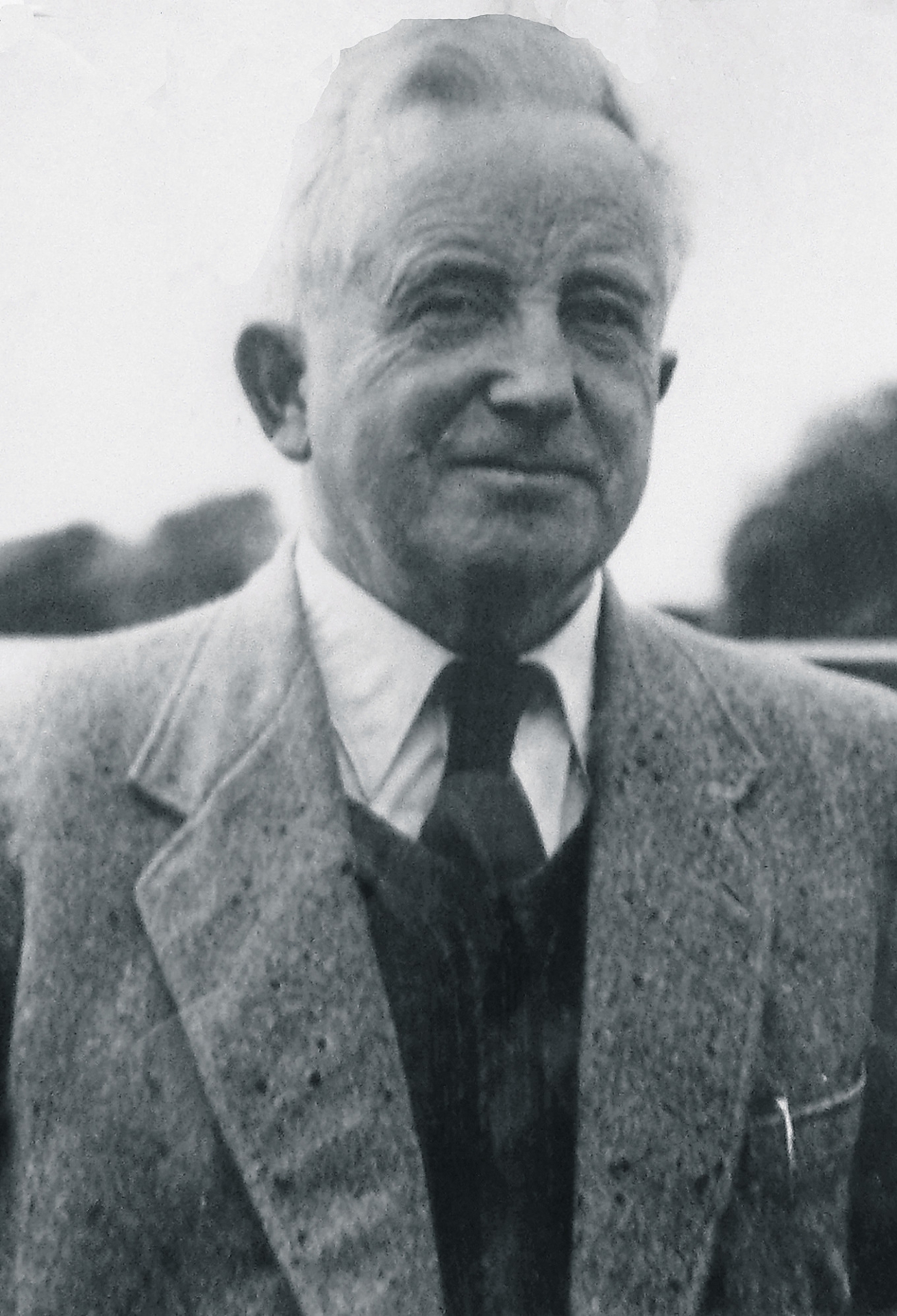 Both men will be remembered in their native Glin on Easter Monday at a special centenary ceremony in the town park.

“The footbridge in the town park will be officially named The Centenary Bridge in their honour and commemorative plaques as well as an interpretive board  will be unveiled,”  John Anthony Culhane, chairman of the Glin Development Association said.

“As fellow parishioners, they are being equally honoured and remembered and the plaques on the bridge acknowledge their involvement in the Rising,” Mr Culhane added.

“One hundred years on, we want the Centenary Bridge to stand as a symbol of the ever-growing reconciliation in those differences which separated these two men who, although being from the same parish, happened to be on opposing sides in the struggle for Irish freedom.”

James O’Brien, from Kilfergus, Glin joined the Dublin Metropolitan Police in 1895. On Easter Monday, April 24 1916, Constable O’Brien was on duty at the gate of Dublin Castle.

Seán Connolly, a public servant and Abbey actor, was the leader of a group of Irish Citizen Army men and women, who had come from Liberty Hall to seize Dublin Castle.

At around noon that day when Constable O’Brien tried to prevent them entering the castle, Seán Connolly approached him and shot him dead.

In the aftermath of the shooting the gates of the castle were shut. Seán Connolly then gained entrance to the nearby Dublin City Hall and went on to the roof where he was immediately shot by a British army sniper from within Dublin Castle.

Seán Connolly thus became both the the first rebel casualty of the Rising as well as being the man to cause the first fatality on the other side.

Eamonn Dore was born in 1886 at Main Street, Glin and went on to become a medical student at University College Dublin where he joined the Irish Volunteers.

He was a courier for Sean MacDermott, one of the signatories of the Proclamation of  Independence.

Eamonn Dore fought alongside many of the rebel leaders in the GPO during Easter Week 1916, including Padraig Pearse, James Connolly and James Clarke. 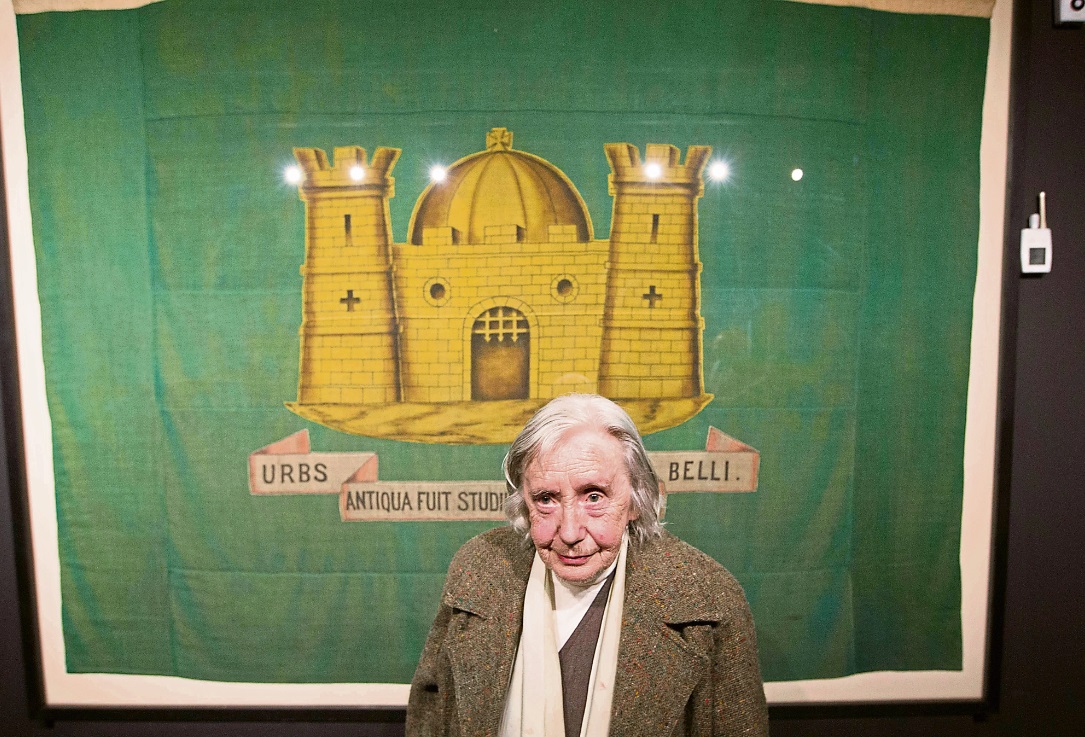 Later, describing the scene after the order was given to retreat from the GPO, Eamonn Dore wrote: “As we got out the door into Henry Street, we lined up ‘two deep’, with the O’Rahilly standing in front and Patrick Pearse by his side . . . Our gallant attempt to break through failed and the survivors ended in an old burnt-out ruin in Moore Street. I saw O’Rahilly fall wounded and my nearest comrade, Pat O’Connor, was killed just in front of me, and falling on me pinned me under him.”

Following the Rising, Eamonn Dore was detained in British internment camps with many other Irish Volunteers including Michael Collins and Eamon de Valera.

On this Easter Monday also, a third man will also be recalled, Mr Culhane said.

“The innocent casualties of the Rising must not be forgotten,” he declared. “Michael O’Connor, from Ballyhahill, was killed in crossfire during the Rising. His grave in Kilfergus Graveyard lies near the grave of Constable O’Brien.”