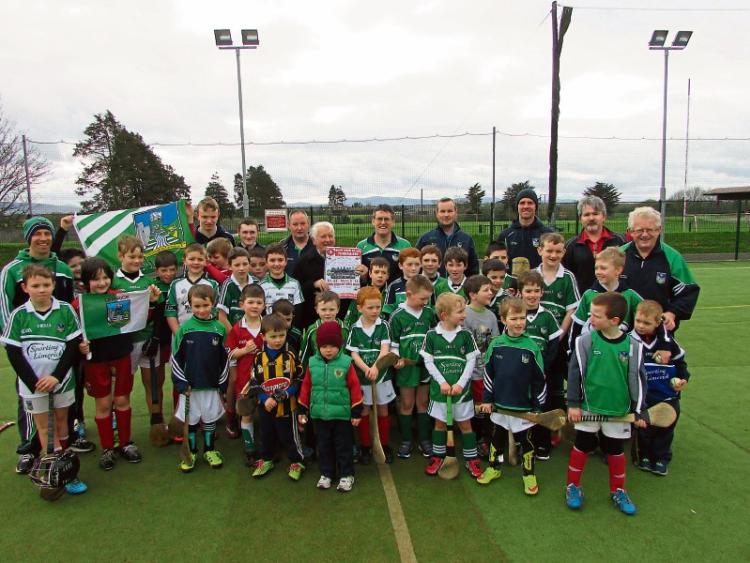 EVERY twist and turn of that glorious day in 1973 when Limerick last claimed the Liam McCarthy cup will be relived in Bruff on Good Friday.

It might be almost 43 years ago but Bruff Bord na nOg have decided to take locals on a trip down memory lane to recapture the excitement of that famous day in September 1973.

On Friday, March 25, the underage club - which caters for 150 young boys from Bruff, Grange and Meanus - will present a large screen showing the famous day on September 2, 1973 when Limerick defeated Kilkenny 1-21 to 1-14.

The match which will have a throw-in time of 7.30pm will be shown in the former courthouse which is now the Thomas Fitzgerald Centre.

A number of heroes of the day have confirmed their attendance including Bernie Hartigan and Phil Bennis. Bruff man Denis Barrett who was a team selector will also be present. They will share some of their memories from the day and answer questions from the audience.

There will be refreshments afterwards with a chance for Limerick hurling supporters to meet the former All-Ireland winners.

“I'm sure many who were at the game would like to sit down and watch it all again and for those who were too young to be there why not come along and see a piece of history in Limerick hurling,” said club chairman Eamon Butler.

Tickets are €10 and a family ticket is priced at €25. Contact Sue on 086/2345838 or anyone involved with the underage structure in Bruff. A limited number of tickets will be available at the door on the night.