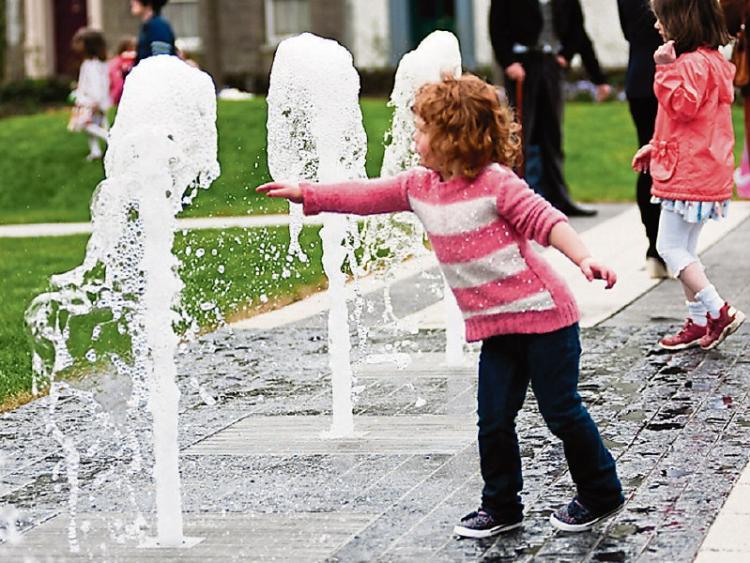 Clonakilty boasts well-designed public spaces, according to architect Ailish Drake. Limerick can do the same – and attract residents, businesses and tourists on the back of thoughtful design

AS OUR kids gleefully dodged the water jets on the paving, we admired the contemporary bronze sculpture and historic architecture overlooking the park.

We strolled on, stopping for a snack at an outdoor market and arrived at a sunny square where the cafés spilled out onto the pavement and an array of shops and galleries waited to be explored.

Sounds idyllic, doesn’t it? We were not in an historic town in the heart of Italy. We were in Clonakilty, an Irish town that has been transformed by the actions of its town architect, Giulia Vallone.

It came as no surprise when The Clonakilty 400 Project won the Public Choice category of the RIAI Irish Architecture Awards in 2014.

The Limerick Chapter of the Irish Georgian Society was honoured to host a talk recently by Ms Vallone, senior executive architect at Cork County Council.

Vallone’s presentation, Towns for People – Civic Stewardship through Public Spaces, was the second in our series of talks focusing on the reinhabitation of Newtown Pery.

She believes that in order to bring people back to live in our towns and cities, we must create vibrant places that citizens are proud of. This needs to be done through urban design and place making.

Through her role as town architect, Vallone has reinvigorated Clonakilty’s town centre, making it a place, which favours people over cars, with a sense of community on the streets.

Emmet Square had become run down with anti-social behaviour and was seen as a problem by residents. The redesign, which is now open to the public day and night, is a centre for social activities and as a result the residents have seen a significant increase in properties values.

“Why have we no city architect in Limerick?” was the first question asked by a member of the audience. Vallone enlightened us that only two counties in Ireland, Cork and Mayo have a dedicated architectural department, providing urban design, and heritage conservation services through project brief development, design, planning and procurement. 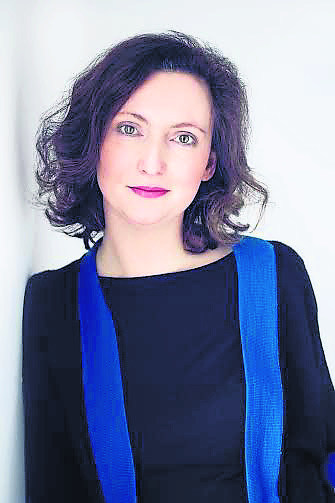 As part of the RIAI election manifesto, they have called for “an architect responsible for every town”. In an article in the Irish Independent, last year, the former president of the RIAI, Robin Mandal, urged councils to put “architects at the heart of the decision-making process” before “the pace of development returns to normal”.

He said, “With an architect there, you will have somebody who understands the history of places, how materials work, how the environment looks, how things function.”

In Limerick we now have an opportunity. We have a new amalgamated council with a focus on Limerick’s economic recovery.

A vital part of this the new council must be the establishment of a dedicated architectural department. Like the town architects of Cork and Mayo, the city architect needs to be actively involved in the planning process as well as being a lead designer of public spaces.

An architectural department empowered to make decisions that will shape the city, will ensure the principles of good design and planning are implemented.

By making urban design and place making a key function of the City and County Council, it will be the first step in creating a city where people will want to live, where investors will want to do business and where tourists will want to visit.

- Ailish Drake is director at Drake Hourigan Architects and Chair of the Limerick Chapter of the Irish Georgian Society.