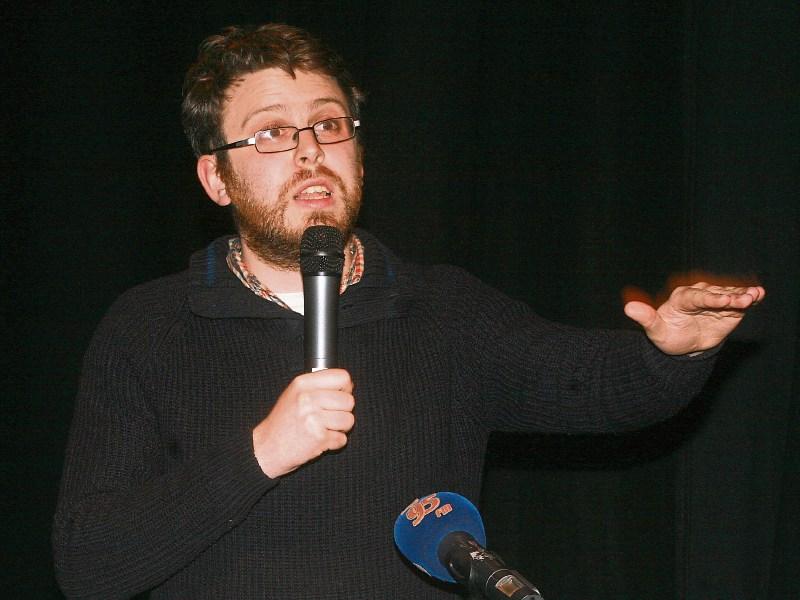 LIMERICK City North councillor Cian Prendiville has announced he is to run in the upcoming Seanad Eireann election.

Cllr Prendiville – who came just over 200 votes short of winning a seat at the general election – has been nominated by the five Anti-Austerity Alliance/People Before Profit TDs to be a candidate on the Labour panel.

The 26-year-old said if elected, he would focus on issues such as the housing crisis, water charges, low pay and inequality.

"There are enough parties representing the super-rich, workers and young people need a voice of our own,” he said.

“The movement for marriage equality and against water charges have mobilised and energised huge layers of people. More and more people are looking for a real alternative to the establishment parties, as shown by the tremendous vote for independents and the left in the recent General Election, and the local elections in 2014.

“If elected to the Seanad I will be a voice for that movement, a fighter for an alternative society," he said.

Former Socialist TD Joe Higgins has said he will be part of Cllr Prendiville's election campaign.

Locally, he is expected to face Castleconnell man and Siptu official Paul Gavan on the Labour panel in the race for the Upper House.

The vote for the Seanad closes at the end of April.

For more, see the Limerick Leader print editions this weekend