More than 10,000 expected to take part in dawn walks in Limerick City, Kilmallock and Newcastle West 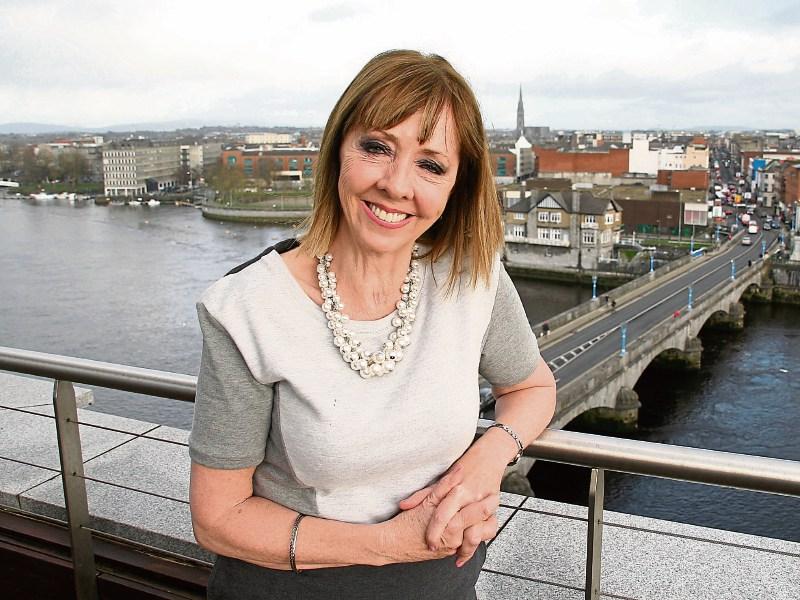 THE founder of Pieta House Joan Freeman says she believes the charity’s signature Darkness into Light fundraiser would not have grown so quickly were it not for Limerick.

Upwards of 7,000 people are expected to walk at dawn in Limerick City this year to remember loved ones who have lost their lives to suicide, and raise money for the suicide prevention charity, which has a centre in Mungret.

They will be joined by thousands of people at separate Darkness into Light walks in both Kilmallock and Newcastle West. All walks kick off at 4.15am.

Symbolically, people will walk or run the five kilometre circuit from the bleak, dark nighttime, through the dawn and the rising of the sun.

On this the successive seventh year the fundraiser has taken place in the city, Ms Freeman says she doesn’t think its popularity would be quite so widespread were it not for the effort on the Shannonside; this year, 115 Darkness into Light walks will take place across four continents.

She said: “If Limerick had not kick-started the walk and the service, I don’t think we would have made the progress we have made. I really believe that.”

Ms Freeman makes a point of attending the press launch of Darkness into Light Limerick each year. She was at the Strand Hotel last week where she was joined by the Unity Gospel Choir, as well as many well-known faces locally.

“I genuinely love Limerick,” she said, “There is a courage about the people of Limerick. Remember they were the first county outside Dublin not only to host a Darkness into Light event, but also to bring a service to their community. They did it for the love of their own people, their own community. They have this courage, they have a resilience. One thing which strikes me is they are not afraid to admit there are problems. Limerick embraces everything that is given to it.”

All the money raised from the walks in Limerick will go to support the Pieta House centre here – last year some €160,000 was raised.

Now a truly global phenomenon, Darkness into Light will make its debut in Iceland this year, while Ms Freeman says she will mark the tenth anniversary of the Pieta House service by joining the walk across the Golden Gate Bridge in San Francisco.

However, when the Darkness into Light walk marks its tenth anniversary here in Ireland two years from now, the charity founder says she will join the Limerick City walk.

Speaking at the launch last week in the Strand Hotel, Ms Freeman added: “We’re so grateful to the people of Limerick for your continued support.

“Your courage, vision and generosity has helped to change the dialogue around suicide and self-harm and allows Pieta House to bring hope to over 5,000 people every year. Together we are leading the way with Darkness Into Light, now reaching communities from Kilmallock to Abu Dhabi and many more across the world.”

Pieta House is marking its tenth anniversary this year. In that time, more than 20,000 people have availed of its services, with some 5,000 of these seeking help this year.

Online registration and further details of Darkness into Light walks both locally and across the world are available now at www.darknessintolight.ie.