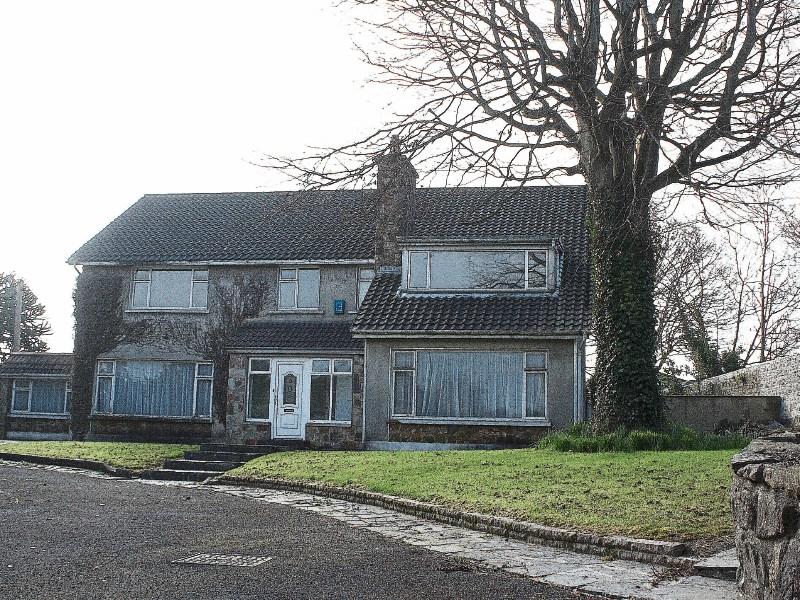 Ivy Bank on the Ennis Road, which had been on the market for two years, sold for €720,000 recently

THE SALES of more than 100 homes across Limerick city and county in the past six weeks have yielded a combined €15,268,000, according to the latest figures with the Property Price Register.

The database of all house sales nationwide, which first began in 2010, shows that 100 houses sold in February, and just 11 have been added to the register for this month. These are also included opposite.

The Ivy Bank, which is set behind high gates and comes with a gate lodge, was the home of physiotherapist to the stars, Ger Hartmann’s family, who ran a jewellery business in the city some time ago.

The figures for February, which are likely to rise further, are currently double those sold for the same month in 2010. January also saw 97 properties selling fetching over €14m.

By comparison with Limerick, 83 houses old in Kerry in February, 47 in Clare, and 74 in Tipperary.

Drawings have now been presented for The Laurels, St James’ Court on the Ennis Road, which features four-bed detached houses for €575,000 in an “exclusive one off development”. Houses in this “luxury dwelling”, which have been designed by Noel Kerly architects, will have an A energy rating.

Currently, just three homes in Limerick are for sale with price-tags in excess of €1m. They are Glin Castle for €6.5m, which comes with 15 bedrooms; the seven bedroom Ballyneale House in Ballingarry, on offer at €2.5m, and the five-bedroom 6 The Demense, Adare Manor, for €1.85m.