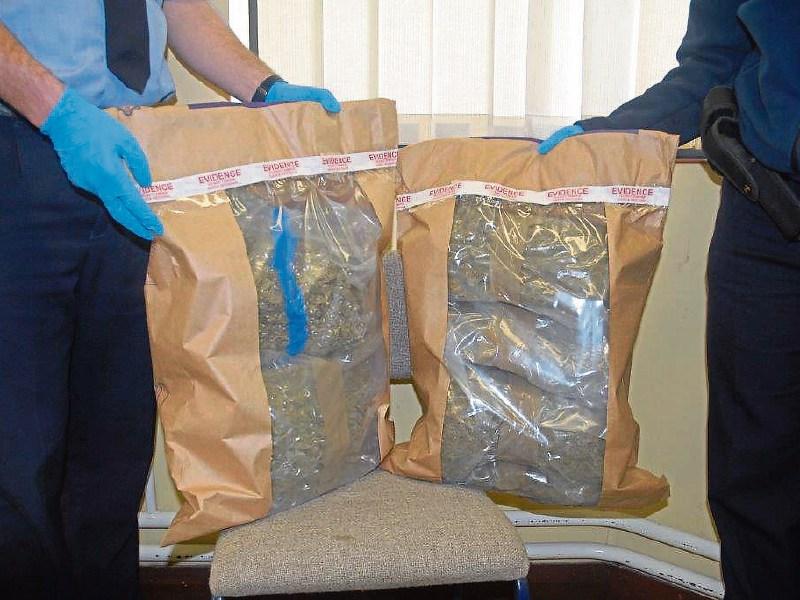 The drugs were seized after gardai stopped a car near Bunratty

TWO men have been arrested after gardaí seized €110,000 worth of cannabis herb in Bunratty on Wednesday afternoon.

The gardaí arrested the two men, aged 37 and 27, as part of an operation targeting the illegal sale and supply of controlled drugs in the Shannon area.

Gardaí stopped and searched a van at Clonmoney West, in Bunratty, Co Clare, at 3.30pm, on Wednesday. During the course of the search, €110,000 worth (street value) of cannabis herb, pending analysis, was seized.

The two men are currently detained at Shannon Garda Station under the provisions of Section 2 – Criminal Justice (Drug Trafficking) Act  1996.

A press statement, released by An Garda Síochána today, said:

“These operations use advanced analytical and intelligence methods to disrupt criminals and dismantle their networks. Drug seizures play a critical role in targeting the livelihood of criminals and reducing their ability to carry out illegal activities. Drug seizures also help protect communities from the devastating impact of drugs and the associated criminality.”

The gardaí said that investigations are continuing.