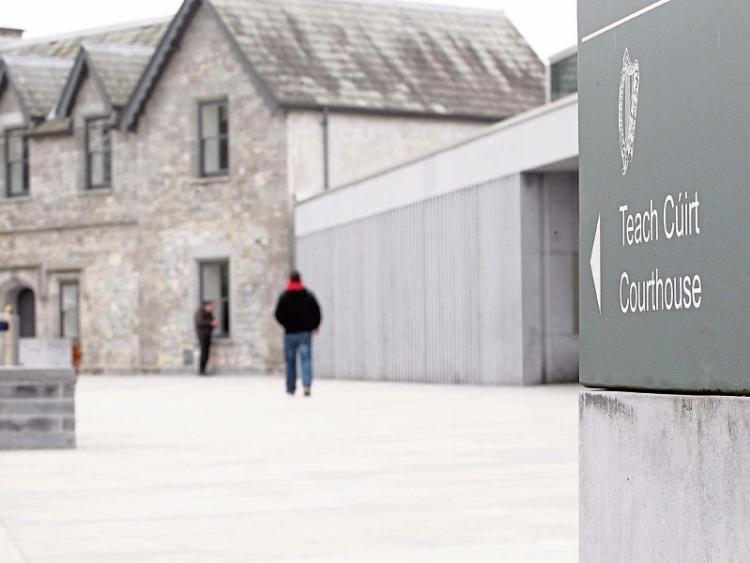 A FATHER and son were granted bail after they appeared in court charged in connection with a disturbance in Askeaton at the weekend.

Danny Harty, aged 49, of Geitne Close, Askeaton and James Harty, aged 28, also of Geitne Close, are both charged under Section 2 of the Non Fatal Offences Against the Person Act with  assaulting the woman at her home at Lismakeera in the town on Saturday last, March 12.

It is alleged the 35-year-old was kicked in the leg and that her ears were grabbed during the incident.

The woman, who made a complaint to gardai the following day, was not injured and did not require medical treatment as a result of the alleged assault.

At Kilmallock court on Tuesday, Judge Marian O’Leary was told there was no garda objection to bail subject to both men complying with strict conditions.

Sergeant Michelle Leahy asked that both men obey a curfew and that they sign on three days a week at Newcastle West garda station.

The defendants were also ordered to stay away from the alleged injured party and her family and they must remain sober while in public and be of good behaviour as a condition of bail.

Both men were released pending their appearance before Newcastle West Court  Tuesday next, March 22.