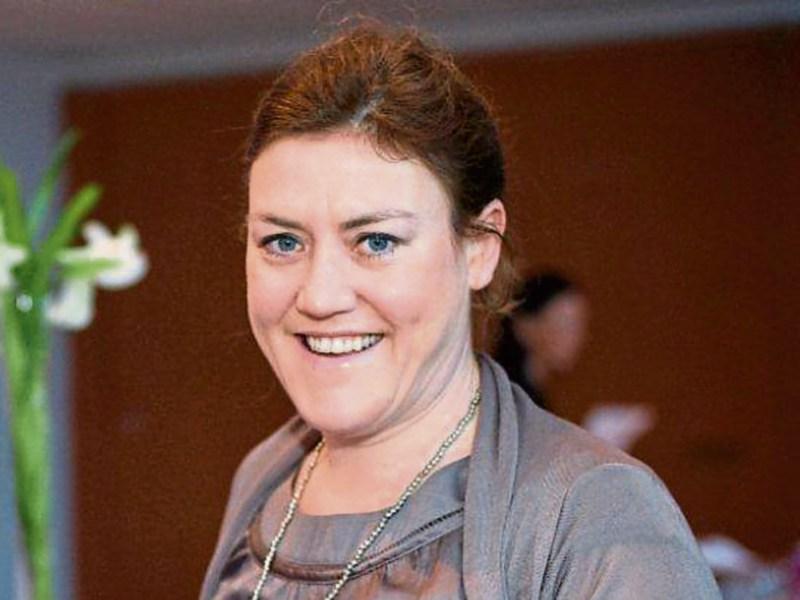 DORAS Luimní has called for the introduction of legislation against hate crime, in order to protect victims of racism and discrimination.

According to Doras Luimní director, Leonie Kerins, Ireland is the only country in the European Union that does not have legislation that deals with this issue.

Doras Luimní is a member of the European Network Against Racism (ENAR) campaign, which is lobbying for the Criminal Law (Hate Crime) Bill, drafted by UL researchers, to be fully-implemented.

Ms Kerins said crimes with a “racist motive” can have a “very severe” impact on victims.

“Introducing specific provisions that recognise the gravity of the crime and the impact on the victim is urgently needed. This would send a strong message to perpetrators, victims and the general public that racially-motivated crimes are taken seriously in Ireland.

“Ireland’s framework for reporting racism is hugely inadequate and does not accurately reflect the scale of the problem and the number of incidents of racism occurring,” she said this week.

She added that the gardaí’s PULSE crime-reporting system was a “very positive development” that, she said, will hopefully be a step towards introducing legislation and sentencing guidelines for racially-motivated crimes.

“Given the recent surge in negative attitudes and the racist backlash evident across Europe since the escalation of the refugee crisis in particular, stronger protection for victims of racism is needed now more than ever.

“We have witnessed an increase in racist incident reporting here in Limerick over the past few months, in line with national trends. We urge the new Government to acknowledge this issue and to address racism effectively by introducing legislation and publishing a national integration strategy to prevent further escalation of these issues.”

An ENAR petition, which can be accessed via www.Uplift.ie, will be delivered to the Minister for Justice on March 21.