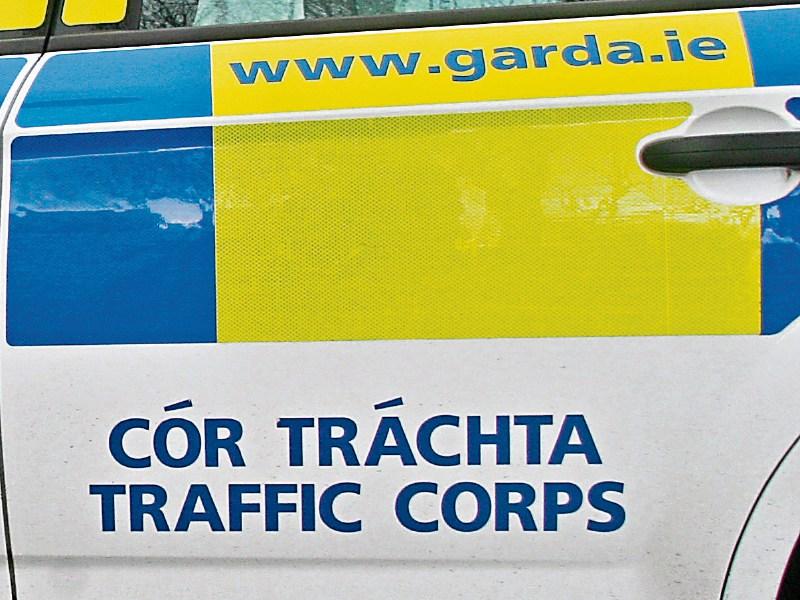 A man has died in a road crash in Limerick city

Gardai are appealing for witnesses after a man was killed in a road collision in Limerick city tonight.

A man – believed to be in his forties – died when the car he was travelling in hit another vehicle at Hyde Road at around 7.45pm.

A second occupant of the car was injured as were the occupants of the second vehicle – a man and his daughter.

It is not believed that any of the three sustained life-threatening injuries.

Emergency services are at the scene and the road is expected to remain closed for several hours to facilitate technical and forensic examinations.

A post mortem will be carried out later on the dead man’s body at University Hospital Limerick.

The fatal collision was the second in Limerick in less than a week and the seventh so far in 2016.

Gardai at Roxboro Road are investigating tonight’s collision and can be contacted at (061) 214340.