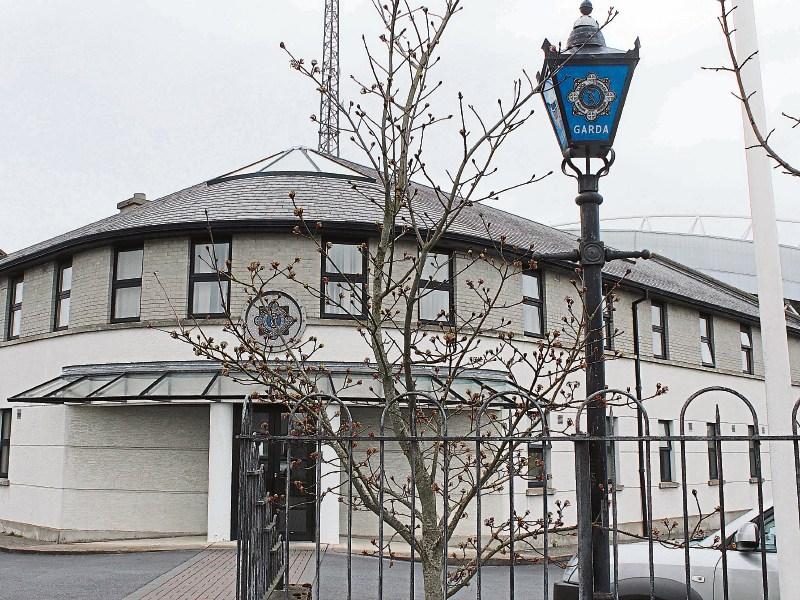 A Teenager is being treated in hospital following a stabbing incident on the northside of Limerick city this afternoon.

The youth, who it’s understood is aged under 16, sustained injuries in the incident which happened in the Thomondgate area at around 3.30pm.

It is not thought that his injuries are serious.

Gardai at Mayorstone have launched an investigation and another youth is said to be helping them with their inquiries.