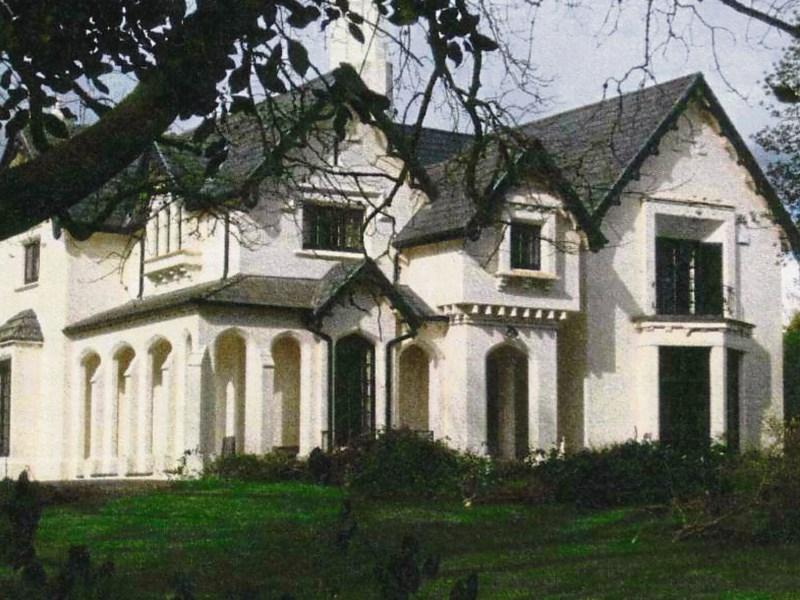 VILLIERS school on the North Circular Road is in the midst of a fundraising blitz to help pay for the restoration of nearby Derravoher house, which it acquired for €2m in 2013.

The school, which has over 600 pupils including 100 boarders, held a dinner dance in the Strand Hotel in recent weeks to help contribute to the restoration, and that event raised over €10,000.

Headmistress Jill Storey told the Limerick Chronicle that the restoration costs are “significant” and the shcool hopes to officially open the building in September. A garden fete will be held in May to help with costs.

Once complete, the house will become home to “reading rooms”, or state-of-the-art study facilities, for the school’s older pupils, mainly fifth and sixth years.

“It’s a beautiful period building and there are so many things we’d like to do with it if we had the money. We were extremely lucky at the time to be in a position to buy it, as the property market was so depressed, but it has been slow to get it open.”

The house, which was built in 1840, was acquired by the fee-paying school three years ago – at a fraction of its boom price – to help allow for its expansion.

The house, which was the former home of Mayor of Limerick, could have sold for €6m at the height of the boom.