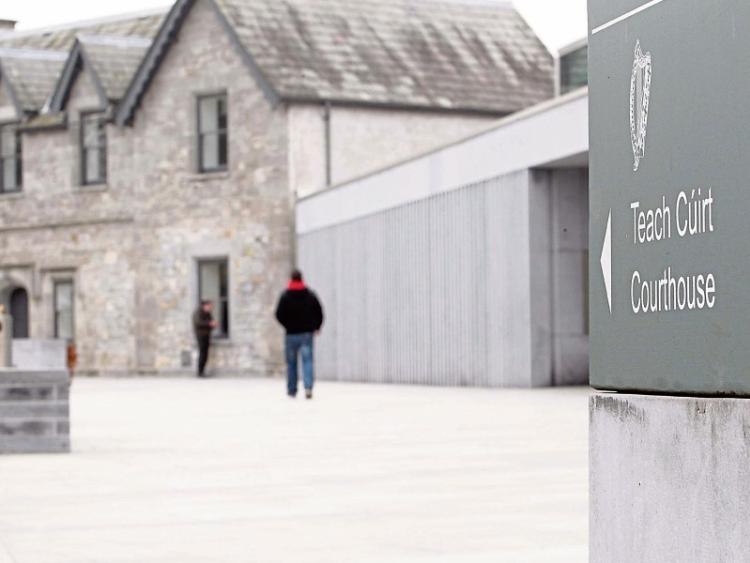 THREE men, including one who gardai allege is a senior figure in a criminal organisation, have appeared in court charged in connection with a number of aggravated burglaries in East County Limerick.

At Kilmallock Court, four different gardai gave evidence of formally charging the defendants this morning. None made any reply to any of the charges.

Patrick Roche is charged with  falsely imprisoning three elderly siblings during an aggravated burglary at their home at Ballyluddy, Pallasgreen on May 31, 2012.

He is also accused of falsely imprisoning five members of another family during an aggravated burglary at Sunville House, Pallasgreen on April 16, 2012.

Philip Roche is also charged in relation to both incidents.

He is accused of falsely imprisoning the elderly siblings at Ballyluddy, Pallasgreen and he is charged with aiding and abetting a number of other people during the incident at Sunville House.

He is also charged with possession of cannabis, worth around €6,800, for the purpose of sale or supply at his home on October 18, 2012.

Alan Freeman is accused of falsely imprisoning a man during an incident at his rented home at Killuragh, Cappamore on April 13, 2012.

All three defendants also face charges in relation to a number of stolen high-powered vehicles which gardai allege were used during the commission of the three aggravated burglaries.

Patrick Roche and Alan Freeman did not seek bail while an application made by Philip Roche was refused following a strong garda objection.

Opposing bail, Detective Garda Mike Reidy said it will be alleged the defendant is a senior member of a criminal organisation which operates across the country.

He said he believes the father of two has a propensity for violence, has access to firearms and will interfere with witnesses if released.

The detective told Judge Marian O’Leary the imposition of strict conditions would not alleviate his fears.

Judge Marian O’Leary noted that the DPP has directed trial on indictment and she remanded all three defendants in custody until Monday next, March 21.