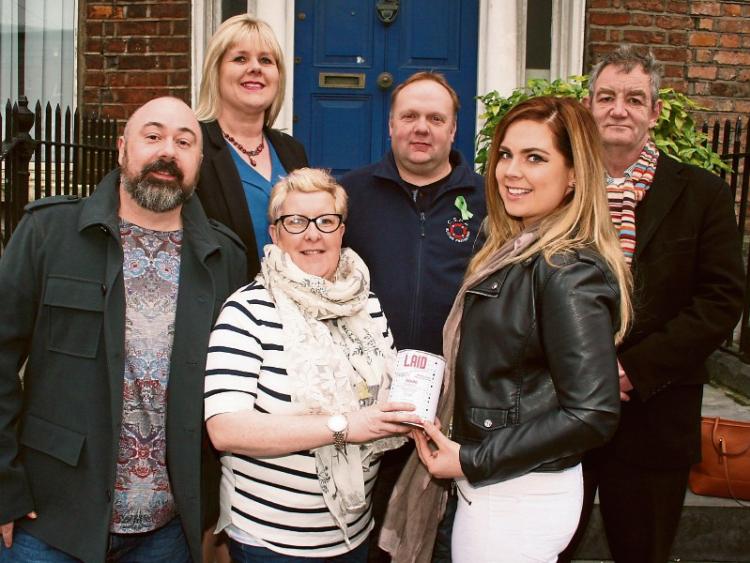 MORE than €1,300 has been raised for the Corbett Suicide Prevention Patrol (CSPP) following a charity gig at the Orchard Bar.

Local DJ Michelle O’Riordan organised the first ever Limerick Aid (or L.Aid) club night, which bought together DJs from across the city with the aim to raise money for suicide prevention.

The event took place on the first anniversary of the sad death of her own stepfather Anthony who lost his life to suicide.

A total of €1,367 was raised, which CSPP – which patrols the banks of the Shannon to prevent people from jumping in – will use to buy new wet suits and ensure more volunteers can go out.

Michelle said: “It was just a really good night. There was a tremendously good atmosphere, everyone was in good spirits. The DJs were brilliant, the sound was brilliant, and the crowd that came was excellent too.”

Michelle’s mother Pauline admitted “tears flowed from my eyes” when she suggested the idea.

”I cannot even express how proud I am. Shelley is always wanting to do things for other people. She never thinks of herself. I must be honest. I was so proud that she cared so deeply,” she said.

Louraine Corbett Tomlinson, CSPP said: “This will literally go into the bank in the morning, and the suits and gear will be ordered by the weekend. We have just taken on 15 new members, and they all need to be kitted out.”