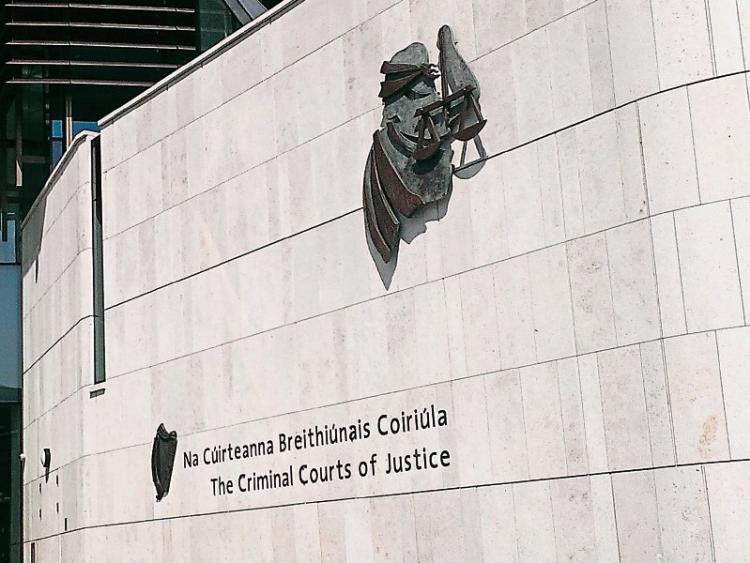 THE jury in the trial of a man who is accused of raping a woman at a Limerick pub is expected to begin its deliberations later today.

The defendant, who cannot be identified for legal reasons, has pleaded not guilty to raping the woman in the back office of the pub during the early hours of November 10, 2012.

The trial has heard the alleged injured party was on a date with another man when the accused brought her into the back office to show her the CCTV system which she found “fascinating”.

In her evidence, she alleged it was here that she was “brutally, brutally raped” by the defendant.

Evidence in the trial, which is being heard at the Central Criminal Court in Dublin, concluded yesterday afternoon.

Today, the jurors will hear closing speeches from lawyers representing the prosecution and defence before they are addressed by the presiding judge, Ms Justice Margaret Heneghan.

Following that, they will begin their deliberations.