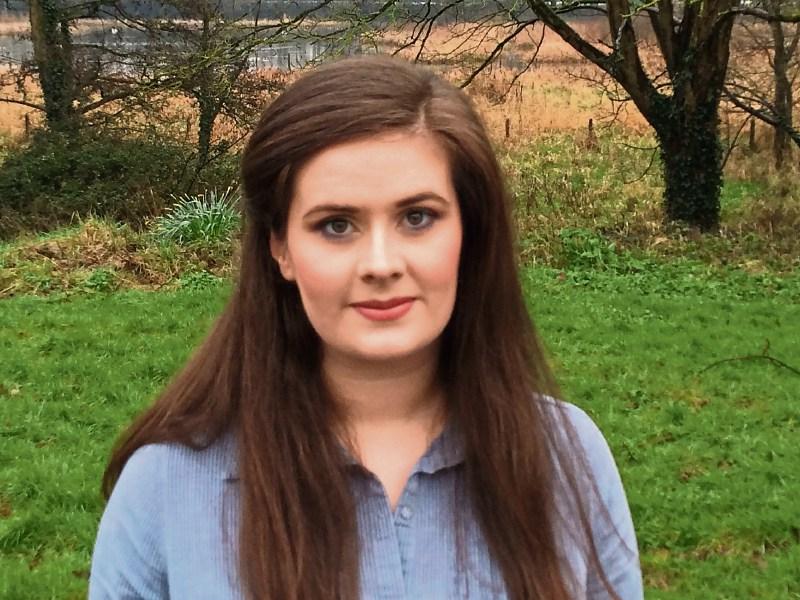 Vivienne Crowley, the daughter of the late Joe Crowley is to be co-opted onto the council without contest, while Joe Pond (centre) won the election convention and below, Adam Teskey

FIANNA Fail has formally picked its two new councillors in Limerick's metropolitan district following a party convention over the weekend.

Annacotty man Joe Pond is set to take the seat in City East vacated by Shane Clifford, who retired from politics at Christmas. 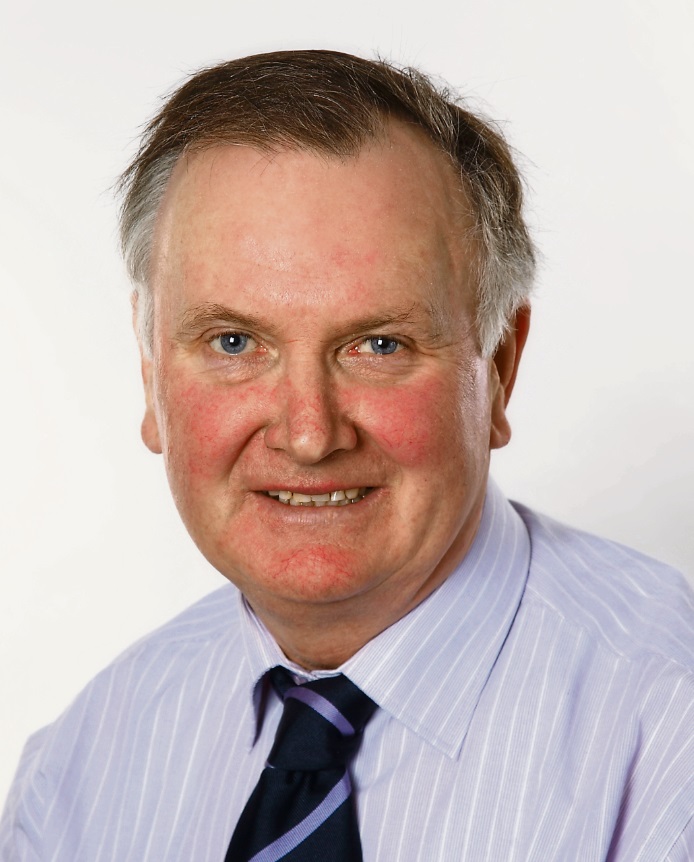 Mr Pond's comprehensive victory will be seen as a major boost to the Willie O'Dea camp in Fianna Fail - it was the former Defence Minister who pushed for his inclusion on the ticket in City East at the local election in 2014.

Then, he fell just short of winning a seat, securing 455 first preference votes, with his transfers helping metropolitan district mayor Jerry O'Dea over the line.

Meanwhile, Vivienne Crowley has been confirmed as Fianna Fail's new councillor in City North. The 23-year-old University College Cork law graduate was co-opted to the council unopposed, taking the seat won by her father Joe, who tragically collapsed and died while out canvassing before the general election.

Ms Crowley signed her party pledge at the convention, and both she and Mr Pond will attend today's full council meeting. Speakers at the convention included David O'Sullivan, Fianna Fail's local director of elections, Willie O'Dea, plus City East councilors Kieran O'Hanlon and Jerry O'Dea. They were joined by the party's leader in the metropolitan district, Cllr James Collins.

Seperately, Sinn Fein is expected to hold a convention next weekend to decide on who will take newly elected TD Maurice Quinlivan's council seat in City North.

Meanwhile, Adam Teskey, the 26-year-old car salesman from Reens Pike, outside Rathkeale has been selected as the Fine Gael co-option for the seat left vacant by newly elected TD Tom Neville in Adare/Rathkeale.

Mr Teskey beat former councillor Leo Walsh at a selection convention in Adare on Sunday night. He is expected to take his seat later today. 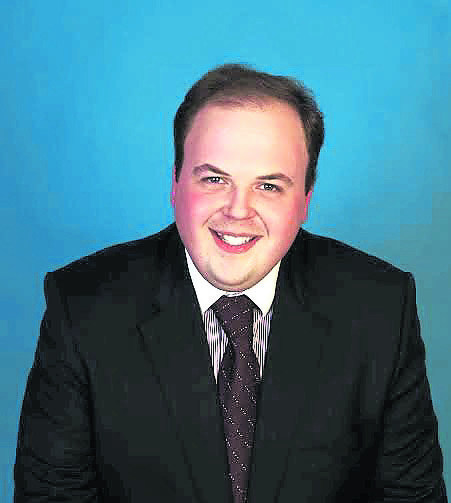