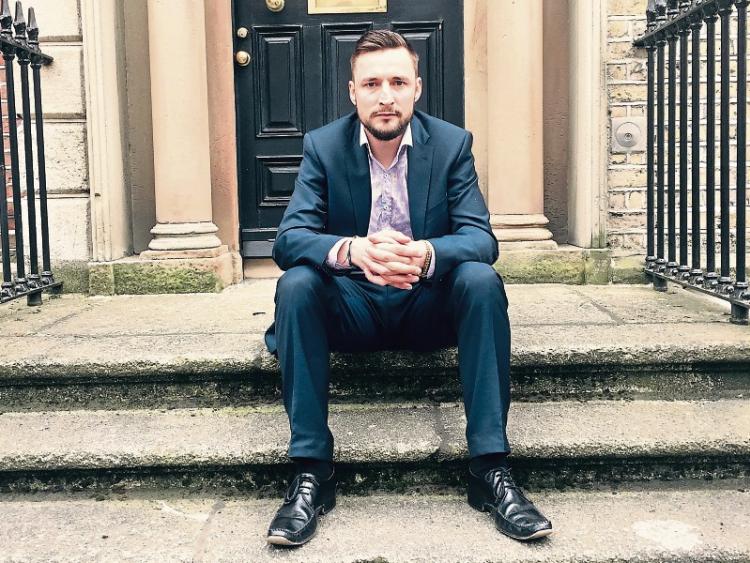 LIMERICK Senator and recent general election candidate James Heffernan was arrested for failing to comply with the directions of An Garda Siochana in Dublin on Thursday night.

The 36-year-old Kilfinane man, who ran for the Social Democrats, was taken to Pearse Street garda station around 8.15pm.

A Social Democrats spokeswoman told the Irish Sun: “He had been having a couple of pints. Of course he would like to apologise for any confusion caused.”

She confirmed she visited Mr Heffernan at the station.

“James came across a large crime scene in Temple Bar and was asked to leave. He was confused as to what had happened. He had been out socialising. He didn’t realise what was going on.”

A Garda spokesman said: “A man was arrested in Temple Bar on public order offences.”

The 36 year-old returned from Australia some years ago and won a seat on the old Limerick County Council in 2009. He ran for the Dáil in 2011 and made it to the fourth count — finishing just over 700 votes off Fianna Fáil’s Niall Collins. His final tally came to 10,104, with 17.6% of the first preferences.

He was subsequently elected to the Seanad and, after breaking from Labour, now carries the Social Democrats flag.

Senator Heffernan polled 3,270 first preferences in the most recent election.

Speaking afterwards to the Leader, he said:  “To be honest with you I expected a lot more – I really did. I totally obviously misread the election.