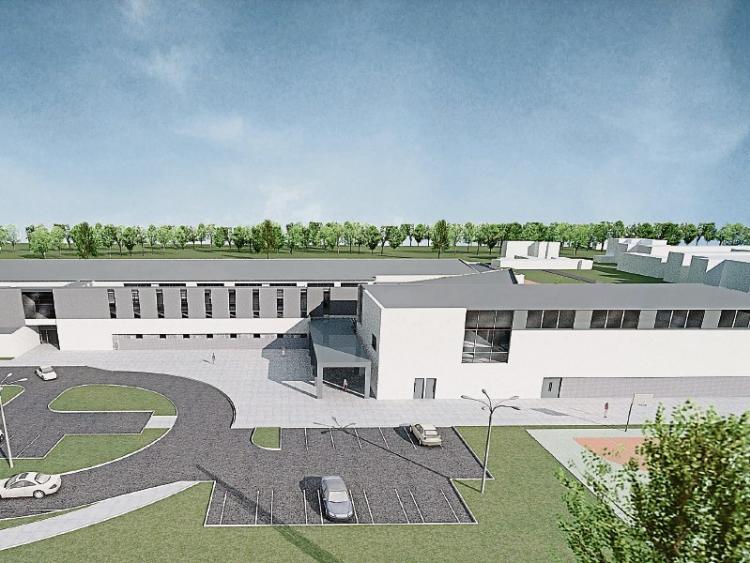 THE HSE is seeking clarification on a number of issues relating to the proposed new secondary school in Croom, prompting calls from one local TD for the school’s board of management to address any concerns as quickly as possible.

In a submission made as part of the the planning process for the new school, the HSE highlighted a number of points it wants addressed.

Among these are the impact any construction work would have on the health of patients in the nearby orthopaedic hospital and the how the school itself would affect the hospital.

According to the HSE submission, there is “insufficient information within this planning application regarding impacts on the hospital during construction, the potential impacts a new school of this scale and size will have on the operation of the hospital and grounds thereafter.”

Fianna Fail TD Niall Collins pointed out out that there was now some concern locally that these issues could delay the planning process and hold up the ultimate delivery of the project.

“I would like to be able to reassure the community in Croom that this isn’t the case and I would call on the ETB and the board of management to clarify the situation,” said Mr Collins, adding that the Limerick and Clare Education and Training Board (LCETB) “had informed people that all the pre-planning consultations had taken place with all the relevant stakeholders”.

He said the concerns raised by the HSE were “not insurmountable” and should be addressed as quickly as possible.

A spokesman for the LCETB said that, while it would not be appropriate to comment on any submissions, the board was “looking forward to a positive outcome from the planning process and moving this much-needed new school development forward as quickly as possible.”

“The ETB is satisfied that the proposed new school development will greatly enhance the public infrastructure in Croom and will not in any way negatively impact on other existing or planned public facilities, either during the construction phase or after the new school opens its doors,” the spokesman added

In its submission, the HSE said there was “significant concern” for the hospital over the impact construction work would have on patients with suppressed immune systems. It pointed out that there was a risk of infection from fungal spores that could be carried on dust produced from any excavation work near the hospital boundary.

“The works in this case may therefore be considered a risk requiring precautions to be taken to control dust to a greater extent than may be otherwise required,” it said.

It also raised concerns over the impact of increased traffic to and from the school, pointing out that a boundary wall between the two sites - which is a protected structure – may not be adequate to secure the hospital grounds.

“We feel that there may be other measures to be considered to protect the boundary wall such as maybe landscaping or fencing to discourage any activity in vicinity of the wall,” the submission stated.

It also noted that the development of the school was dependant on the completion of a distributor road to serve the school and other lands. However, no assessment had taken place on the impact such a road would have on the noise levels experienced by hospital users. It pointed out that many of the windows facing this proposed road were single-glazed and would not provide much sound insulation.

The submission also questioned how the development of the school could affect potential future expansion of the hospital.

“It is extremely important that the proposed development does not in any way negatively impact on our ability to develop the hospital site in Croom for healthcare purposes into the future,” it concluded.

In a separate submission, a local landowner also pointed out that a proposed sewer pipe leading from the new school to a sewage treatment plant passed through private lands and that no planning permission had been sought for this.