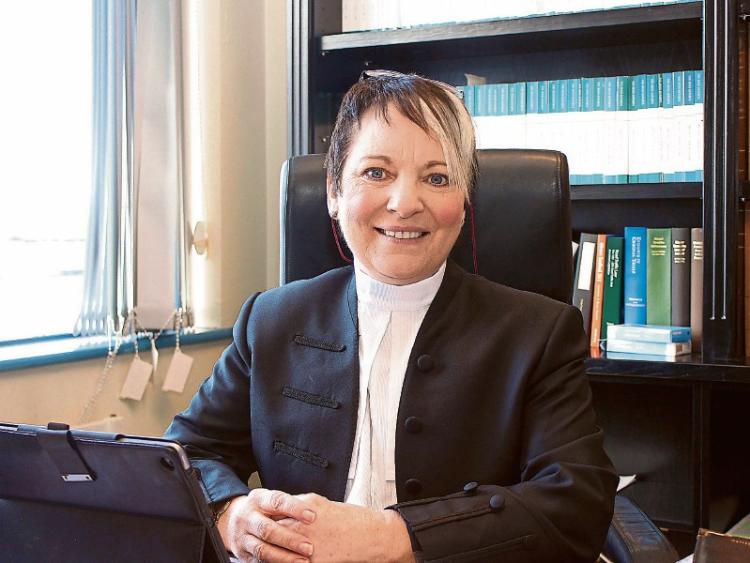 BRUFF gardai found drugs and ammunition when they searched a property in Doon, heard Kilmallock Court.

Stephen Tobin, aged 26, of Seven Oaks, Old Cork Road was charged in connection with the possession of diamorphine and amphetamines; 14 rounds of .22 ammunition and one round of 9mm ammunition.

“The defendant predominantly availed of his right to silence. The ammunition is ordinarily used for hunting,” said Det Garda Reidy.

Judge Marian O’Leary asked if the defendant had a licensed gun.

“No,” said the detective.

The court heard that Tobin had 44 previous convictions including one for attempted robbery, one of carrying a firearm with intent and two of reckless discharge.

John Herbert, solicitor for Tobin, said his client has a partner and one child.

“He lives on the outskirts of Doon. He effectively got himself out of Limerick city. The ammunition belongs to another man who has a hunting rifle.

“He left the bullets in the house. They were on display. No attempt was made to conceal them. He [Tobin] was forthcoming and took full responsibility,” said Mr Herbert.

The solicitor said that Tobin also took full responsibility for the drugs.

“it was not a commercial operation. There was no cash found. He was sharing them with an immediate circle of friends.

“He is not using heroin at this juncture and hopefully that will remain the same.

“He is involved with his partner and they have one child,” said Mr Herbert.

He described his client as “a very stupid young man” who comes from a very good family.

“He got himself into bad company and paid a very steep price - five years in prison. He was involved in a hopeless escapade.

“He was on the fringes and took the rap. He has straightened himself out. As sinister as it sounds on paper, it is relatively benign,” said Mr Herbert, who added that his client helps his mother out in her business when needed but is not “directly involved”.