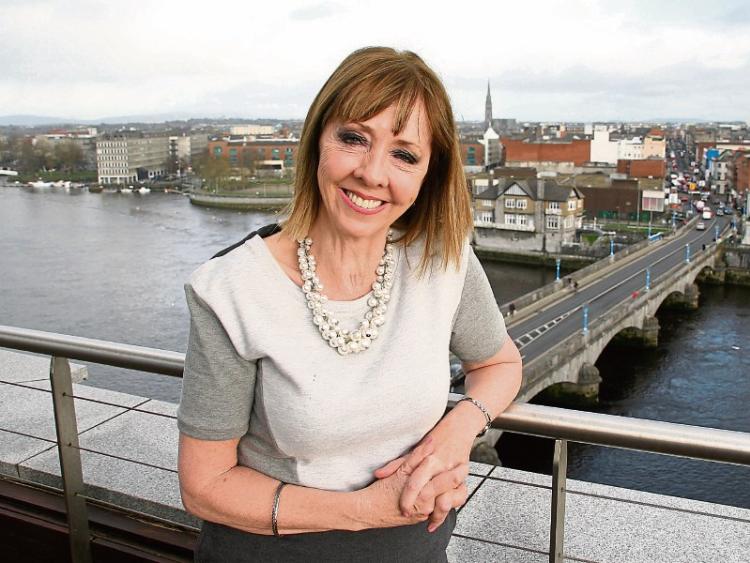 THE annual Pieta House Darkness into Light fundraiser is to take place in Limerick for the eighth year in a row.

Thousands of people are expected to get up in the middle of the night of Saturday, May 7, and gather outside Thomond Park for the suicide prevention charity’s annual fundraiser.

This Wednesday, more than 100 people were in the Strand Hotel as the charity’s founder and CEO Joan Freeman launched the countdown to the walk.

She was joined by Kevin Ryan from principal sponsor Electric Ireland, plus members of local organisations, and volunteers from across the county to launch the event which is now in its eighth year.

The walk begins in darkness at 4.15am, with people clad in yellow tee-shirts walking or running a five kilometre route while dawn is breaking.

Ms Freeman said: “We’re so grateful to the people of Limerick for your continued support. Your courage, vision and generosity has helped to change the dialogue around suicide and self-harm and allows Pieta House to bring hope to over 5,000 people every year.”

This year’s Darkness into Light walk is set to be the biggest yet with Limerick City, Kilmallock and Newcastle West joining the 100 plus venues across Ireland, Britain, the United States, Australia and New Zealand.

Pieta House is marking its tenth anniversary this year. In that time, more than 20,000 people have availed of its services, with some 5,000 of these seeking help this year.

Online registration and further details of Darkness into Light walks both locally and across the world are available now at www.darknessintolight.ie. Alternatively, call 061-484444 for information.