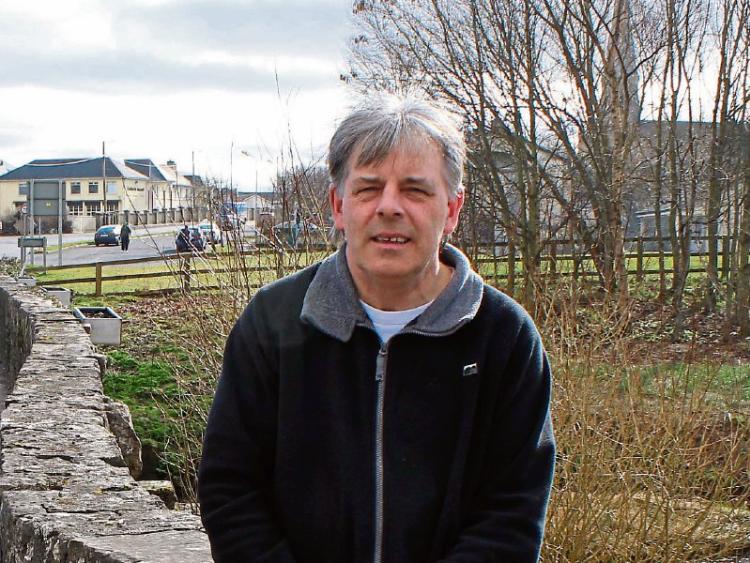 Cllr Mike Donegan: ‘Deep sense of shock in the locality’

THE NUMBER of people killed in car accidents in County Limerick this year is already more than for the whole of 2015.

Four died in the county last year and at the beginning of March the number is five, following another tragic weekend on our roads.

A Nigerian woman in her thirties was killed in a single vehicle accident at Coolanoran on the N21 on Saturday night at 11.30pm.

A garda spokesperson confirmed this Wednesday afternoon that he remains in a critical condition. The female occupant of the other car was also hospitalised but her injuries were not life threatening.

Mike Donegan, a Kilmallock-based councillor, said the locality was in a “deep sense of shock” after the Bruff accident came less than a week after Jim Walsh, aged 53, was involved in a fatal crash in Garrienderk. “It is a worrying trend to have two very serious car accidents occurring within such a short period of time," said Cllr Donegan.

The other deaths involving vehicles took place on the M7 in Annacotty; Gooig, Castleconnell and the Dublin Road.

Head of the divisional traffic corps, Inspector Paul Reidy said: “We would appeal for motorists to be aware at all times of all the dangers that are present when they are driving and, in particular, pedestrians.”

He urged anyone who gets behind a wheel “not to become complacent”.

“If people reduced their speed by a minimal amount it increases significantly the chances of lesser injuries being caused to the driver and passengers. Speed does cause fatalities.

“Holding a mobile phone while driving is the actual offence so what the gardai are requesting is people refrain from talking, texting or sending emails while driving.

“It is exceptionally dangerous,” said Insp Reidy. They continue to come across occupants not wearing safety belts.

“It is another significant factor in the case of serious injury and fatalities,” said Insp Reidy, who also warns pedestrians walking on roads in darkness or when visibility is poor to wear high-vis jackets.