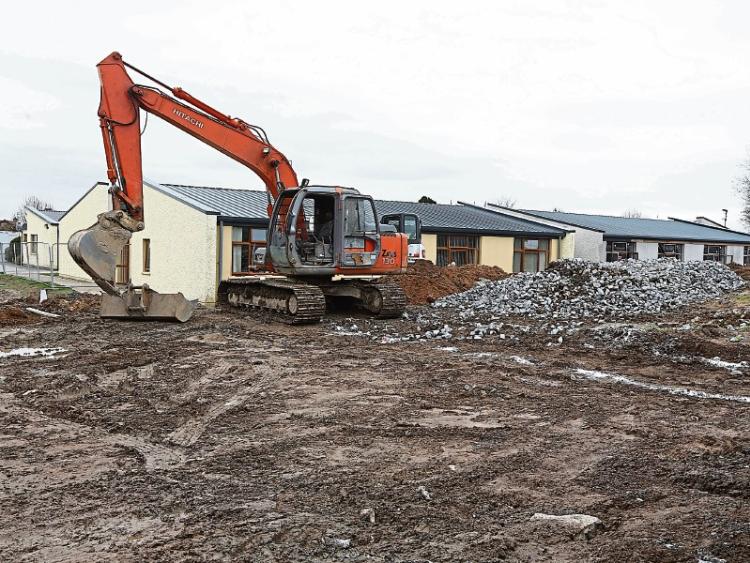 Parteen National School was evacuated after a gasline was ruptured during excavation works Picture: Press 22

A SCHOOL on the outskirts of Limerick has been evacuated after a suspected gas leak.

Parteen National School was evacuated this Thursday morning after a construction vehicle damaged a gas pipe on the grounds of the school.

A digger carrying out construction work on the school grounds ruptured a main gas line while carrying out excavation works, causing all 300 pupils to be evacuated. 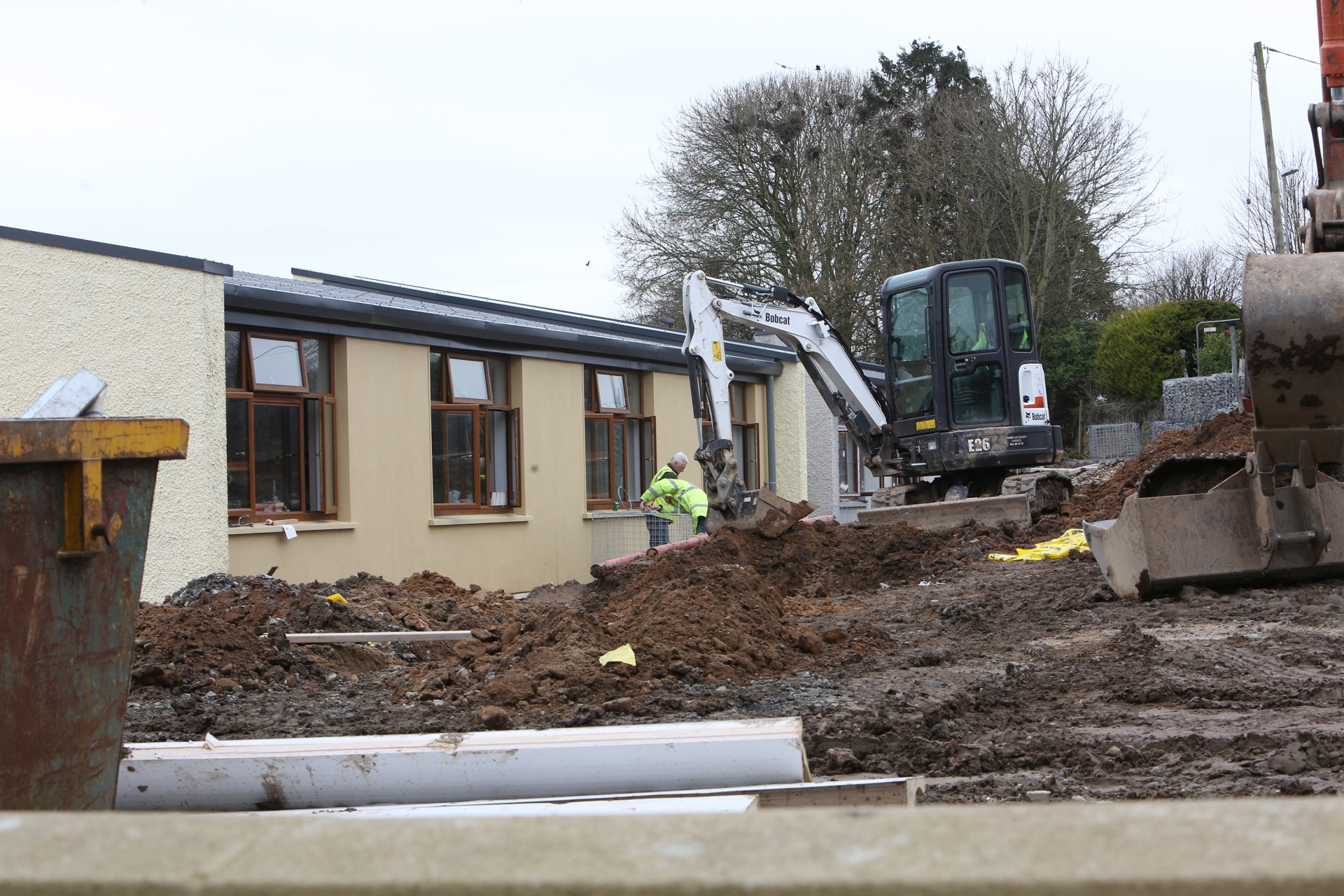 The school followed its protocols and shut off the supply, while also contacting the emergency services and evacuating the school’s population.

Three appliances from Limerick Fire and Rescue Service attended the scene after receiving a call at 9.36am and had returned to base by 10.20am.

Construction workers are attempting to fix the damaged pipe, while the school has been closed and is expected to re-open tomorrow.