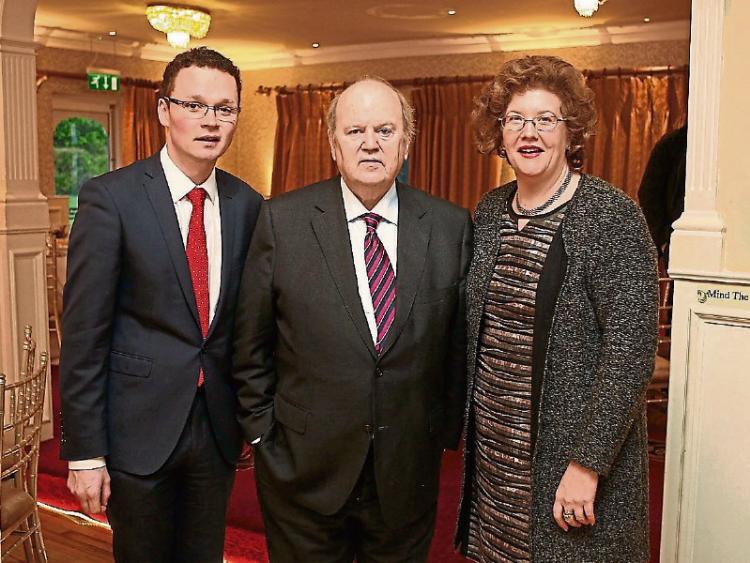 LIMERICK councillor Maria Byrne has confirmed that she is seeking a Seanad seat.

The Fine Gael councillor has been nominated for the Agricultural Panel and is now beginning her campaign which will take her all over the country.

Cllr Byrne previously stood in the Seanad election in 2007 when she narrowly failed to win a seat on the same panel by one vote.

“I didn’t run in 2011 because I was Mayor at the time,” she told the Limerick Leader this Thursday.

Campaigning for the Seanad is difficult, she acknowledged.

Only councillors, TD and Senators have a vote in Seanad elections, apart from graduates of Trinity College and the National University who have voting rights for six dedicated seats. As a result, candidates travel the country to meet those with votes.

“It is about going out, targeting people who know you, people from your own party,”Cllr Byrne said. “But this will be a particularly difficult campaign because of the number of defeated TDs.”

The full list of candidates will not be known for another few weeks and voting is by postal ballot. The count will take place in the last week of April.

Meanwhile, defeated Fine Gael candidate Kieran O’Donnell was nominated on Tuesday by the Fine Gael party in Limerick to be considered as a party candidate in the Seanad election.

A special committee of the national party will examine all nominations and make the ultimate decision.