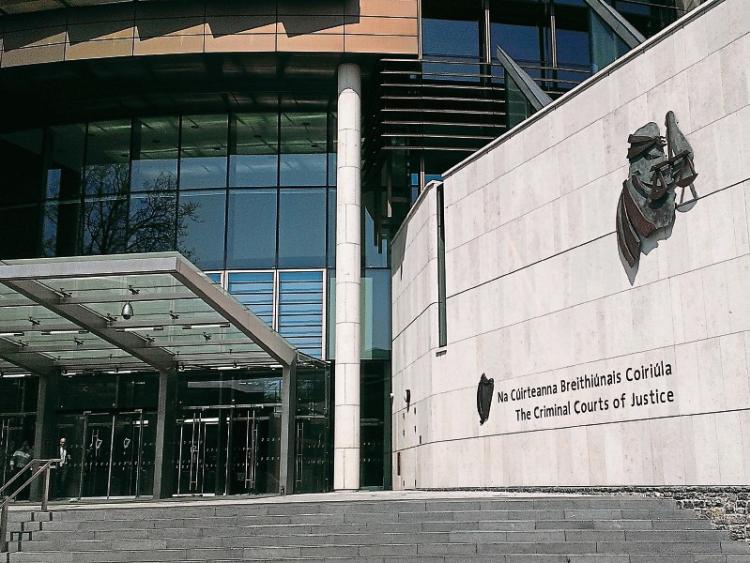 A WOMAN who was allegedly raped in the office of a Limerick pub has been accused of “pouring poison and prejudice into the case” by lawyers representing the accused man.

The alleged victim has told a jury at the Central Criminal Court that she was on a date with another man when the accused brought her into the pub’s back office to show her the CCTV system, which she found “fascinating”.

The man, who cannot be identified for legal reasons, has pleaded not guilty to raping the woman in the early hours of November 10, 2012.

Being cross-examined this Wednesday,  the woman said she believed the accused man may have destroyed CCTV footage from the night.

She also said her children were now afraid to go to certain places because of what happened.

In response Sean Gillane SC, defending, said the woman's behaviour as a witness was becoming intolerable and he accused her of “pouring poison and prejudice into the case.”

The woman told the jury that she was on a date with another man that night but it wasn't going well. She said he didn't like her and she “certainly” didn't like him.

She said when the other man brought her into the back office she saw him strip naked and she became very scared.

She told counsel that she said: “Please do not do this, I will go on a date with you.”

She said the accused replied “I don't do dates.” The woman told the jury she later learned that he was married.

She said that in the days after the alleged rape she received multiple calls from the man she was on a date with asking her not to go to gardaí. She said this was because the two men had been friends for years.

Earlier, the woman told Paul Coffey SC, prosecuting, that she was brutally attacked by the defendant who threatened to “get her” afterwards.

On the opening day of the trial she held up her wrist and told the jury that she was left with huge bruises from where the accused held her against a wall during the rape.

“I was treated like a dirty filthy animal. He threw keys at me. His excuse later was that he was drunk because he had been at a match,” the woman continued before she adding that the man later apologised to both her and her daughter.

She said she was distraught and worried for herself and her children afterwards and that she put additional security measures in place at her home. “I didn't know when they were going to come out to my house,” she said.

The woman said although she didn't know the accused, a man who he had been friends with for many years, knew where she lived.

The alleged victim agreed she went to gardaí two days after the alleged rape looking for advice but said she didn't want to make a formal complaint at the time.

The trial will resume before Ms Justice Margaret Heneghan and a jury on Friday.