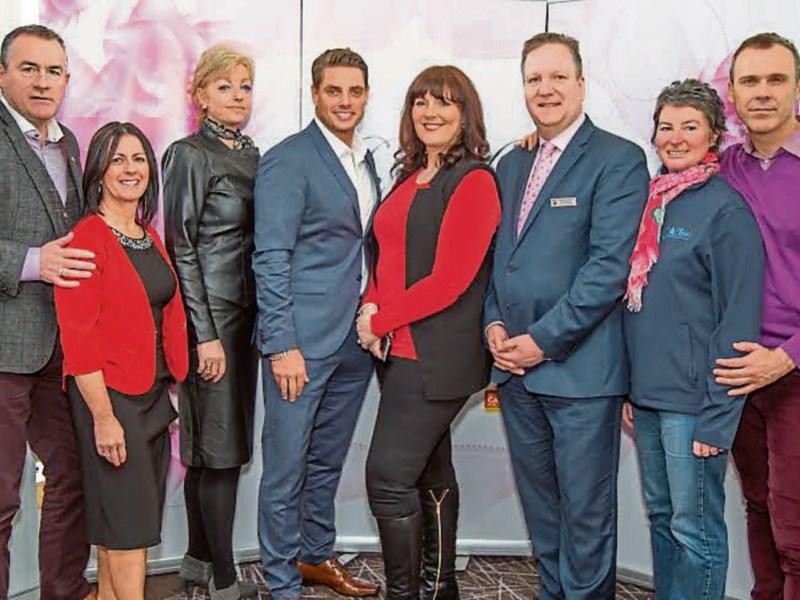 FIFTY restaurants in the Mid-West have signed up to back a Limerick woman’s initiative to support local cancer services.

Alice O’Farrell, from O’Connell Avenue, is marking five years of being cancer free and also the fifth anniversary of the Hope Calendar, through which she raised €76,000 for the Symptomatic Breast Unit, soon to open at the Leben Building at University Hospital Limerick.

“I am celebrating five years cancer free and I feel it is important that I give back to all the women in the Mid-West that are going through what I went through,” said Alice, of the initiative that led to the cookbook and the upcoming ball.

Now that the unit is about to open its doors, Alice has decided to put together a cookbook with all funds raised to go to breast services in UHL and the Mid-Western Cancer Foundation.

“The idea is we get together a number of restaurants in the Mid-West; we get the chef from there to cook their favourite dish; we have a photo shoot with a patient, doctor or local celebrity and the chef with the finished dish and said chef gives us the recipe! It will make a beautiful publication. We had great support and success with the calendar five years ago so why not?” said Alice.

The book is to be launched at the Sparkle and Shine Easter Ball at the Strand Hotel on March 26. Sparkle and Shine was founded by Alice, who has joined forces for this year’s ball with former Boyzone star Keith Duffy.

Both the Foundation and the Symptomatic Breast Unit are to benefit from this gala event. Cliona’s Foundation, another Limerick-based charity which works with children with life-limiting conditions around the country, is the chosen charity of the Keith Duffy Foundation and will share in the proceeds from the inaugural ball.

He will also co-present the evening with renowened broadcaster, RTE star Miriam O’Callaghan.

The €16.5m Leben building opened in November to adult CF and stroke/neurology patients. The symptomatic breast unit and dermatology units are to follow. Tickets for the ball cost €100.