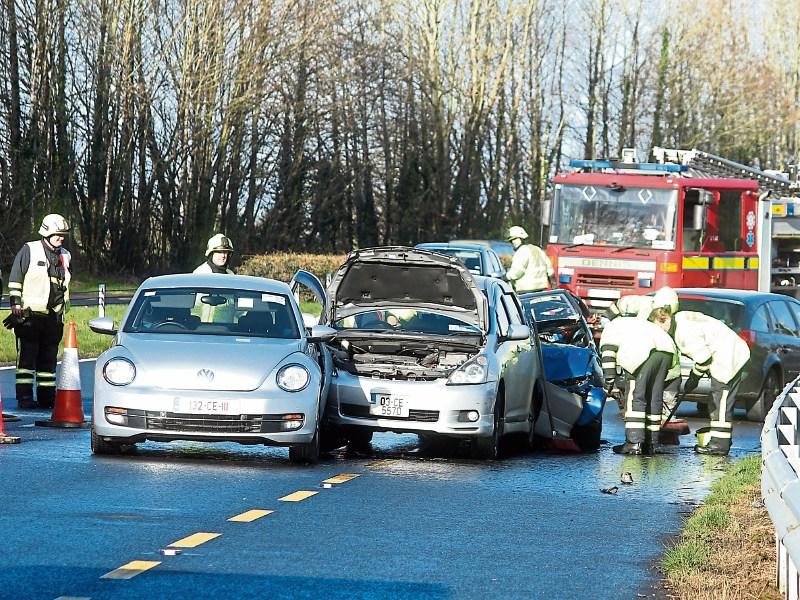 The scene of this morning's collision [Picture: Michael Cowhey]

TRAFFIC on the northside of Limerick city has returned to normal after a number of early-morning road accidents resulted in major delays and long tailbacks. 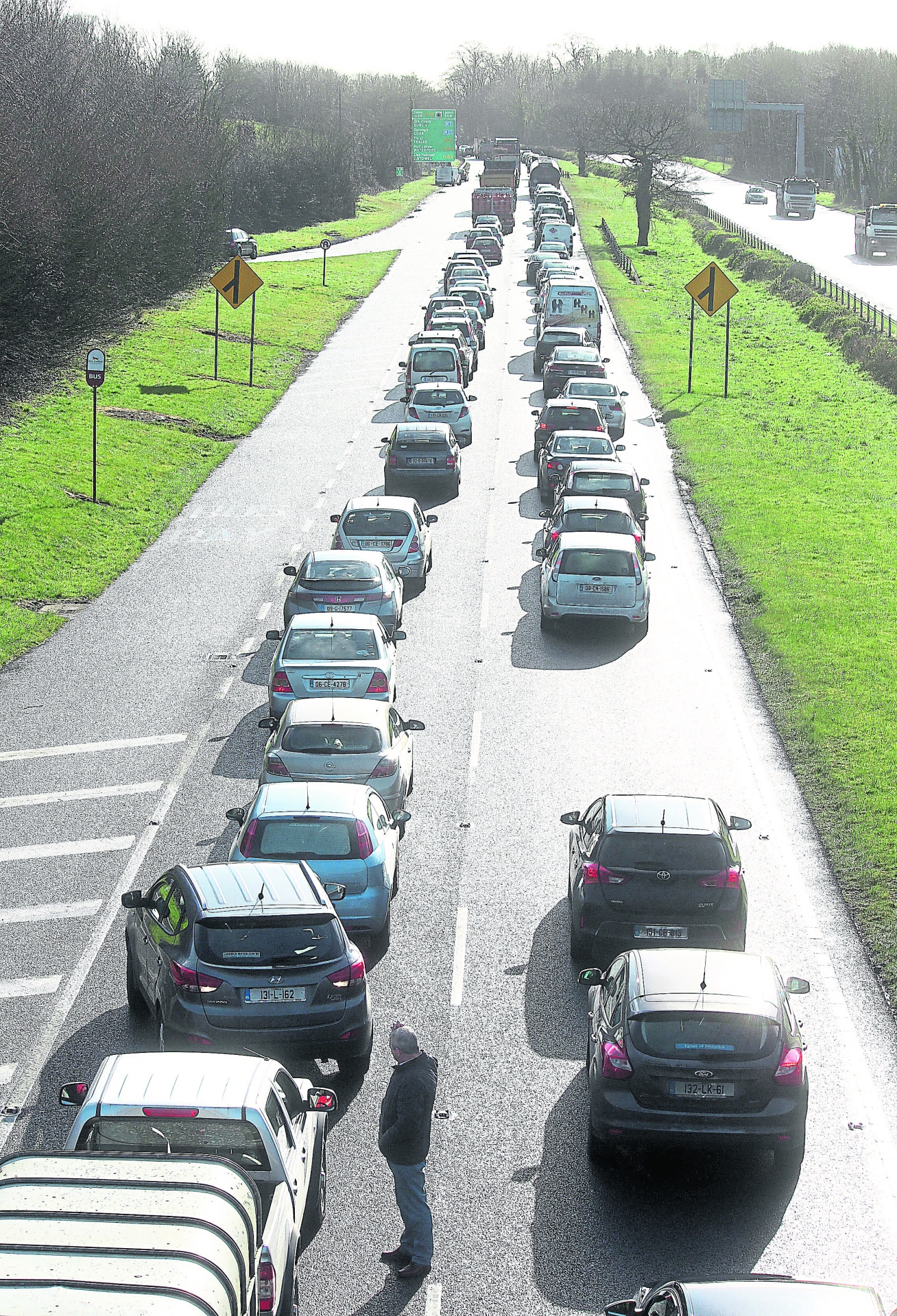 Emergency services attended the scene of a multi-vehicle collision which happened at around 8.30am on the inbound lane of the M18 between Junction 3 (Coonagh) and Junction 4 (Cratloemoyle).The hard shoulder and one of the two lanes were closed for almost two hours but the dual carriageway has since reopened.

While gardai, ambulance personnel and several units of the Limerick Fire and Rescue Service attended the scene, there are no reports of any serious injuries.

We are attending two RTC's in #Limerick on the N18 with a number of ambulances & an Incident Officer #drivewithcare pic.twitter.com/kpyaR2qot1

Meanwhile, a separate accident between Junction 6 (Bunratty) and Junction 6 (Cratloe) has also been cleared.