Daughter of late Limerick councillor could take his seat 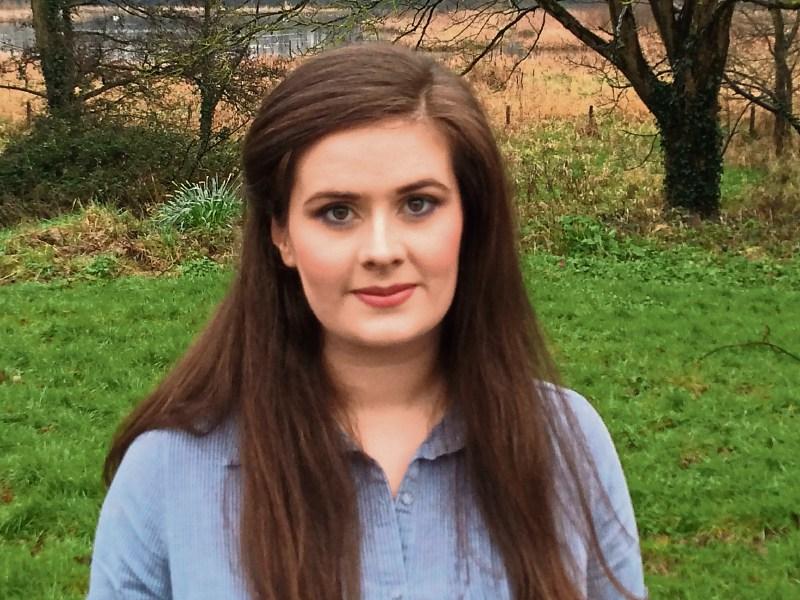 Vivienne Crowley, 23, who is being lined up to take her late father Joe’s seat

THE daughter of Joe Crowley, who tragically died last month, is being lined up to take his council seat on the northside.

Vivienne Crowley, a 23-year-old law graduate University College Cork (UCC), has been sounded out by Fianna Fail bosses to fill the seat which was vacated when Mr Crowley collapsed and died while out canvassing with Willie O’Dea.

As Mr Crowley was elected as a Fianna Fail member, it is the party who will decide who will fill his shoes. Normally, there is a selection convention before a member is ‘co-opted’ onto the local authority.

With the Seanad elections potentially just around the corner, the process is expected to be accelerated, with Mayor Liam Galvin calling a special meeting for new co-options next week, with the general election meaning three more vacancies arising on City and County Council.

Confirming Ms Crowley will seek selection, Limerick City TD Willie O’Dea said: “I’m delighted someone of her calibre is seeking to replace her late father. She was very involved in canvassing for him during his successful local election campaign in 2014, and I believe she will make an excellent councillor for Limerick City North.”

If she is co-opted onto the council, Ms Crowley will become the only female Fianna Fail councillor on the local authority – and some predict she may have a very bright future in the party.

As a party, Fianna Fail has placed a special focus on female candidates in recent years, and has just returned six women TDs to Dail Eireann.

Cllr Kieran O’Hanlon said he hopes Ms Crowley will be co-opted unopposed, given the circumstances of how the seat became available. But given the party’s resurgence, this appears unlikely.

For her part, she said: “I’m extremely honoured to even be considered for the position. If I am fortunate enough to be selected by Fianna Fail, stepping into my Dad’s shoes won’t be an easy task, but I hope I can make him proud.”

She also expressed her gratitude for all their support in the weeks since her “beloved” father passed away.

Cllr O’Hanlon said: “She is a bright young girl, who knows what being a good councillor entails. There are a lot of young people involved in the party, in canvassing and doing the background work. But it tends to be male dominated. I hope at the next local election, we will have young women selected and being successful.”

Since graduating from UCC, Ms Crowley has been working at McCormack’s Pharmacy in William Street.