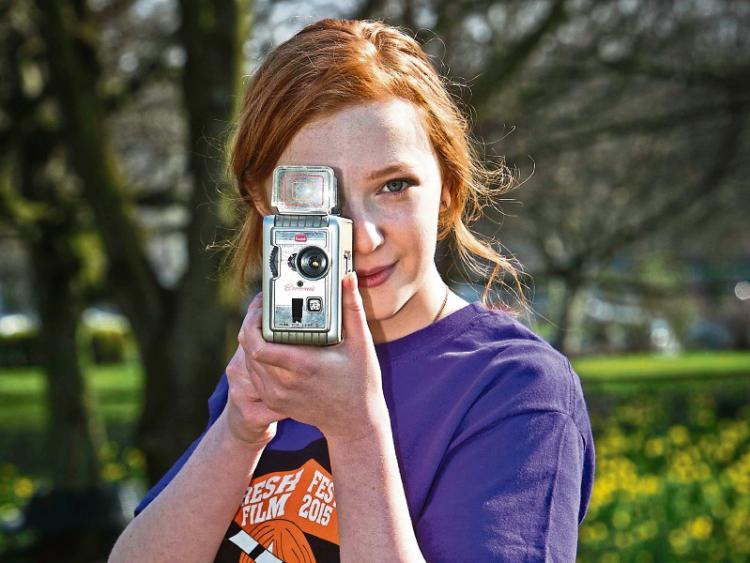 Limerick film maker Ellen King gets in the frame for the Fresh Film Festival, which takes place this week, and below, the festival’s director and founder Jayne Foley

LIMERICK’S Fresh Film Festival, running this week in the city, is celebrating 20 years in operation, making it the longest running film event in the country.

Fittingly having reached such a significant milestone, some 450 entries were received for this year’s festival, which showcases work made by Irish and international young filmmakers from 7 to 18, the largest submission in its history. Regional screenings saw the number whittled down to around 60 shorts, which will screen at the Odeon on Thursday.

Awards to be handed out include Ireland's Young Filmmaker of the Year 2016 and a number of others, backed by RTE and Brown Bag. Festival director Jayne Foley says the standard is “brilliant” this year.

“This is probably the best year, we have had really great films from Limerick, of a very high standard, really promising and really diverse subject matter,” said Jayne, who founded Fresh in 1997 and hails from Athlacca. 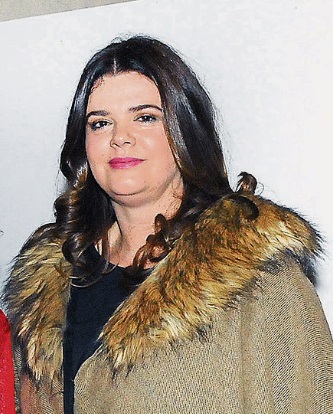 “We had huge numbers at the screenings this year, it has just been phenomenal and on Thursday we have filled number one cinema in the Odeon and we had to take another screen, which has never happened before, because the audience is so big, which is very exciting.”

The festival was supported in its infancy by John Hunt and since 2000 by the Arts Council, employing a manager and other part time staff. Ms Foley, an art teacher, said the major changes in 20 years have been technological.

“It is completely different, everybody has a phone, a laptop, you can edit on even the most basic laptop. I suppose what is interesting is that everyone has access to much more, but the films haven't changed hugely - young people still experience the same issues as they did 20 years ago.”