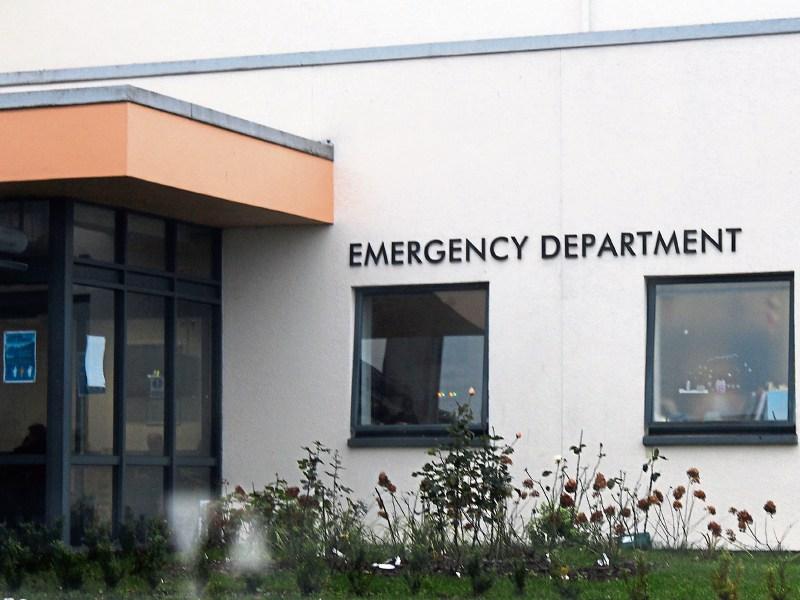 According to the Irish Nurses and Midwives Organisation (INwMO) statistics, this was a decrease 52 patients since January. However, this is a 39% increase on December’s trolley figures, when there were 453 patients being treated on trolleys.

According to figures released by UHL, between 160 and 200 patients are admitted in the A&E every day.

Last month’s figures match the national trend, as there was an 8% decrease in overcrowding all across the country.

Though there was a decrease in February, UHL had the busiest A&E in the country for two days in a row, last week. On Tuesday, there were 49 patients being treated on trolleys, while there were 45 on Wednesday.

This is a contrast in comparison to the previous week, as the figures did not surpass the 20s.

According to a spokesperson for the UL Hospitals Group, the A&E has been affected by the recent outbreak of influenza, which was — until February 14 — more prevalent in the Mid-West than the rest of the country.

Temporary visiting restrictions remain in place which means one visitor per patient during the flu season and visitors are reminded that children under 14 are not allowed to visit. Visiting times are restricted to between 2pm and 4pm and between 6pm and 9pm.

The hospital is asking people who are considering visiting to ensure they do not visit if they have flu-like symptoms.