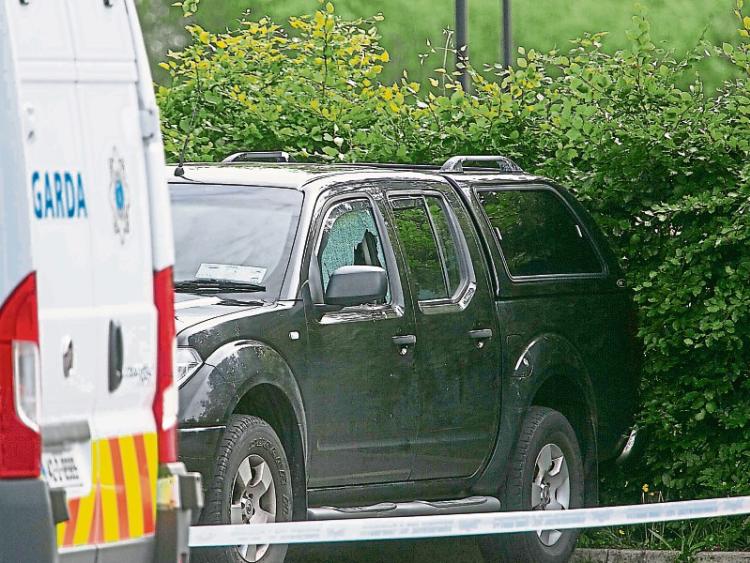 A BROTHER of criminal figure, Christy Keane, has been found not guilty of having hundreds of Xanax tablets for the purpose of sale of supply.

A total of 263 tablets were seized at the home of Anthony Keane on July 14, last.

During a contested hearing Keane, aged 52, of Colmcille Street, St Mary’s Park insisted he had the tablets for his own personal use.

Judge Aeneas McCarthy was told the defendant suffers from depression and anxiety and that the attempted murder of his brother at the University of Limerick two weeks earlier had “further tested” his anxiety.

Detective Garda David McGrath of the divisional drugs unit said he and a number of colleagues executed a search warrant at around 12midday on foot of confidential information.

He said a purse containing blister packs of Alprazolam was found “shoved between the cushions of a sofa” in the sitting room of the house.

In a cautioned memo taken at scene, the defendant accepted the tablets were his but told gardai they were for his own use.

Cross examined by Mr Herbert, the detective garda agreed that “nothing evidential” was found on Keane’s mobile phone and that no paraphernalia associated with drug dealing was found in the house.

Keane told the court that while he has been prescribed Xanax by his GP, he takes additional tablets.

“I takes a lot more than the doctor gives me” he said adding that he takes up to eight tablets a day.

Judge McCarthy dismissed the charge saying he had a reasonable doubt.