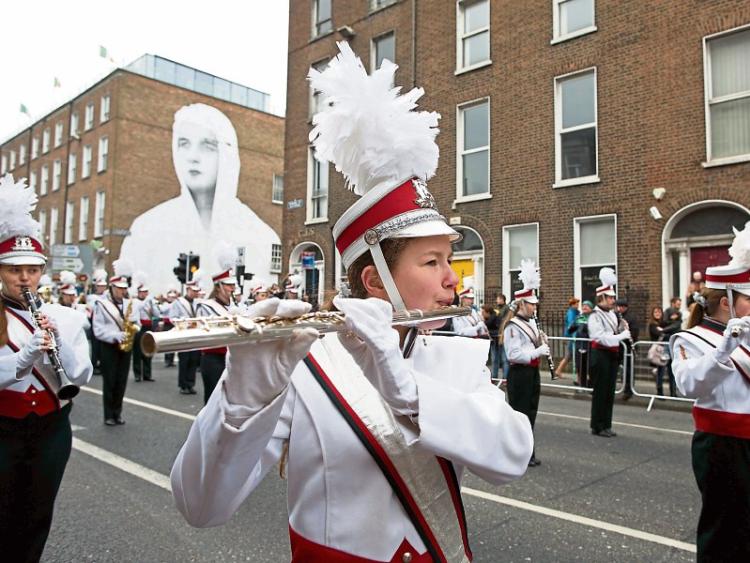 MORE than 1,200 musicians are set to take to the streets of Limerick for the 46th annual International Band Championship later this month.

Among this number is a 280-strong marching band from the University of Missouri, as well as three other bands who are jetting into Limerick from the United States.

In total, there are four US bands participating, joining 14 other groups from Northern Ireland, Kerry, Limerick, Westmeath, Dublin, Tipperary and Cork as they parade from Pery Square and down O'Connell Street to Arthurs Quay.

Taking place from noon on Sunday, March 20, Ireland’s only international band competition, which is run on behalf of Limerick City and County Council by Grooveyard Productions, was launched this Monday by Mayor Liam Galvin.

At the event - which is expected to attract around 30,000 people to the city's streets - each band will be afforded three minutes performance time in front of the review stand and all the bands will assemble for a jamboree in Arthurs Quay Park after they have performed. 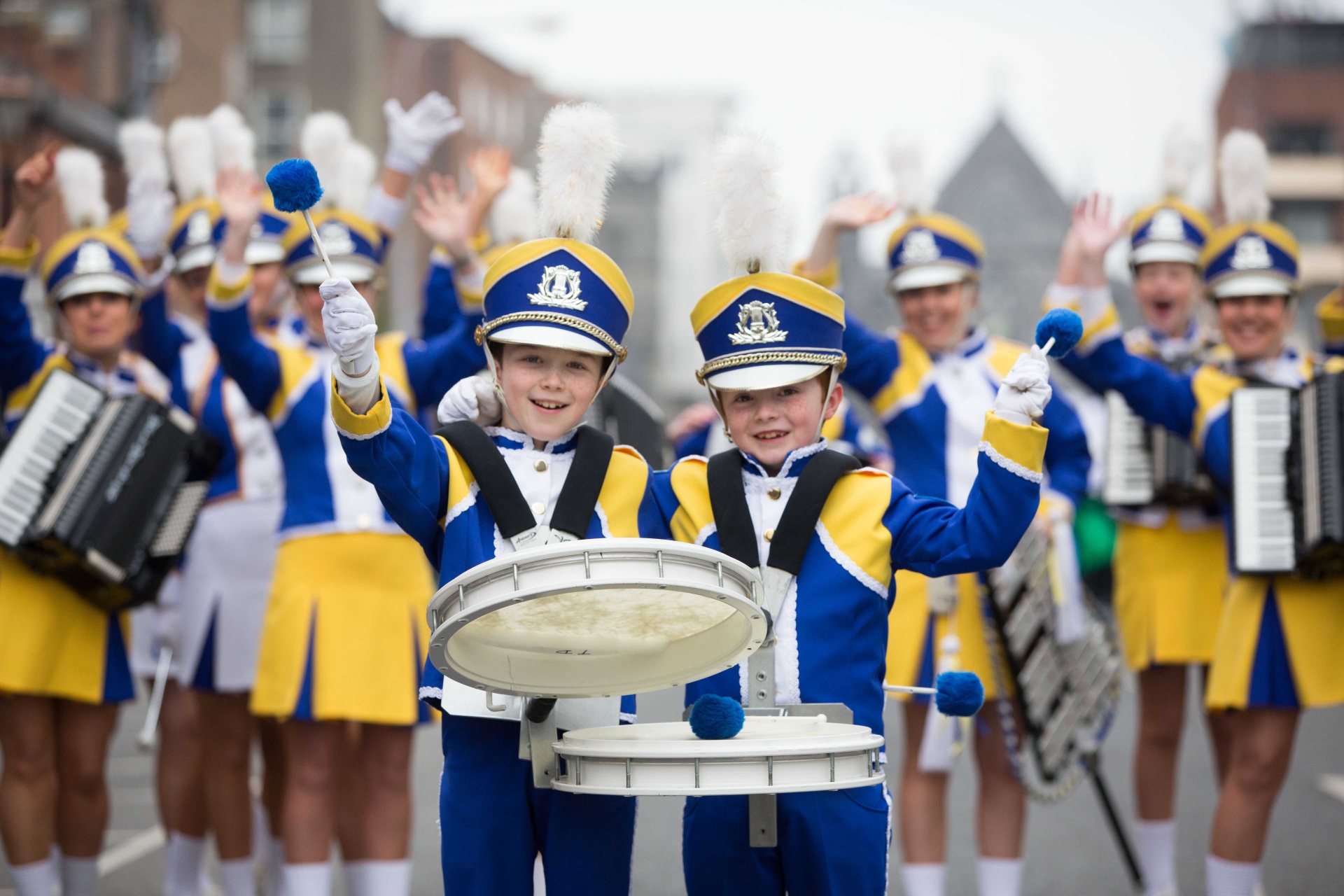 After this, Mayor Galvin will present the Championship prizes which this year includes the inaugural Kenneally Jewellers Perpetual Trophy for the 'Overall Parade Champion'.

"This annual event has grown from strength to strength over the years and I look forward to welcoming musicians and their family members from Limerick, around Ireland and throughout the world to our city. The Championship is a wonderful promotional vehicle for Limerick and its national and international promotion as a city of culture as well as being an enticing place to visit," Mayor Galvin said.

The Parade will feature more than 4,000 participants from 100 different community groups, companies, bands and sports clubs from across Limerick and Ireland.

The theme of this year's Parade is 'Commemorate', which seeks to promote Limerick's legacy, its peoples and its places.

Actor, director and playwright, Myles Breen has been announced as the Grand Marshall in recognition of his outstanding contribution to the arts in the Mid-West region.