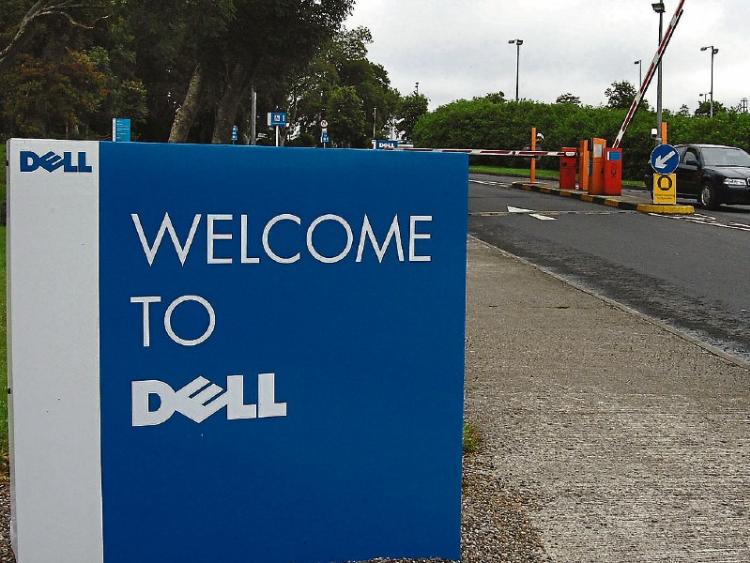 Dell has got a greenlight to take over EMC in Cork

ONE of Limerick’s biggest employers Dell has taken over Cork data storage firm EMC in a €60bn deal.

Dell – which employs more than 1,000 people at the Raheen business park –  has secured European Commission anti-trust approach for the takeover.

Ireland South MEP Deirdre Clune, Fine Gael, said she hopes the new merged operation will “strengthen” both Dell’s base in Limerick and EMC’s base in Cork, and bring about an increase to the number of jobs on offer.

“EMC has been based at Ovens in Cork since 1988 and has become an integral part of the Cork community. Dell has also been a large employer in both Limerick and Cork. I would think that both companies have long and proud associations with communities in both Limerick and Cork and I would expect that they will continue as quality employers in the region,” Ms Clune said.

As part of her clearing the way for the takeover, competition commissioner Margrethe Vestager stated she is confident the acquisition will have “no adverse effects on customers”, something welcomed by the MEP.

A spokesperson for Dell computers – which employs 2,500 people across Ireland, including at its second base in Cherrywood, Dublin – said there is “no update” to provide on jobs.

“The combination of Dell and EMC creates the leading end-to-end technology company capable of delivering unmatched solutions to customers here in Ireland and worldwide. This is a very exciting time for our companies as the teams work to finalise the transaction,” they added.

The jobs which Dell provides in Limerick are mainly in research and development. At its peak ten years ago, the firm employed 5,000 in manufacturing – but this was scaled back after 2010 when this operation was shifted to Lodz in Poland.