Plans for new Limerick IT campus at Coonagh Cross are stalled 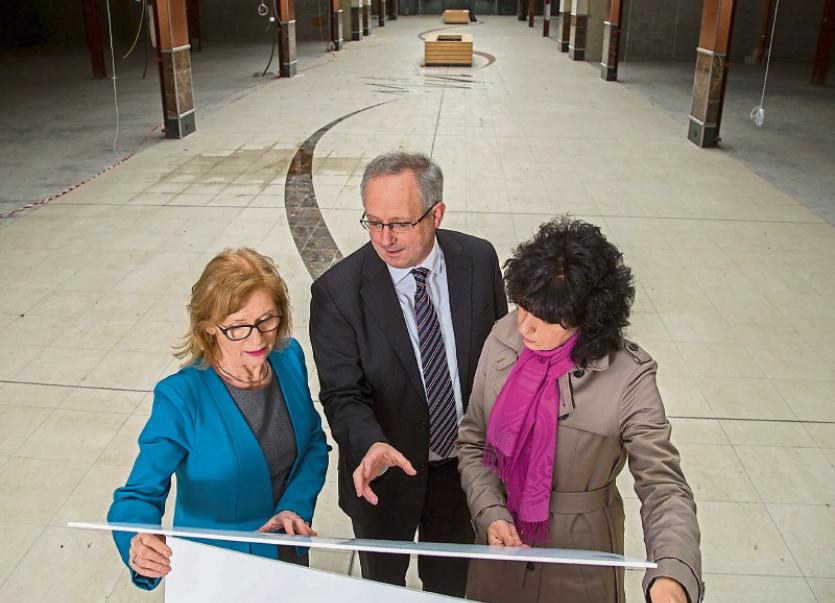 LIT’s plan to move students to a new campus at Coonagh Cross by September are now in serious doubt after the council expressed concerns over various aspects of the €3.5m project.

The Moylish-based college is seeking to open a new higher education campus on the edge of the city, which will cater for up to 500 precision engineering students, and has applied for planning permission from Limerick City and County Council.

It had hoped to welcome its first intake of staff and students this autumn, with the scheme set to employ 134 builders and 100 permanent staff.

But heritage group An Taisce lodged an objection to the proposal, citing concerns at what impact this could have on the city centre. The group pointed out the plan would contravene various city development plans, and expressed concerns over inadequate parking and transport provision.

Now council planners have put the plans on hold, seeking further information around vehicular and pedestrian access to the campus, staying: “Severe reservations apply to applying vehicular access from the Tesco car park”.

The planning authority also stated it has “major reservations” about having students cross the car park of Tesco.

The local authority said LIT should consider developing a pedestrian access directly onto the Ennis Road.

”This would have the advantage of more direct and obvious pedestrian access to the campus avoiding the Tesco car park,” council planners added.

The council also asked the college to submit a revised workplace travel plan, asking whether there had been any dialogue with public transport providers to increase access to the site.

”Has there been any correspondence with Bus Eireann with the possibility of an extension to the existing [302] bus route serving the Moylish campus,” they ask.

At present, only the Shannon Airport 343 service serves Coonagh Cross on an hourly basis.

The local authority also asked: “Given the fact Tesco has a large car park on the same site, will there be measures put in place to discourage student and staff parking at the Tesco site”.

LIT has six months in which to respond to the council with further information. Only then will a new date be set for a decision.

A college spokesperson said: “We are currently engaged with the local authority specifically in relation to the matters raised. LIT is preparing a comprehensive and thorough response in order to fully address the request which is a standard part of the statutory planning process.”

A spokesman for An Taisce Limerick added: “We are glad specific concerns we raised about the accessibility of the proposed development have been taken on board by the council”.