Hearts skip a beat on Leap Year day in Limerick 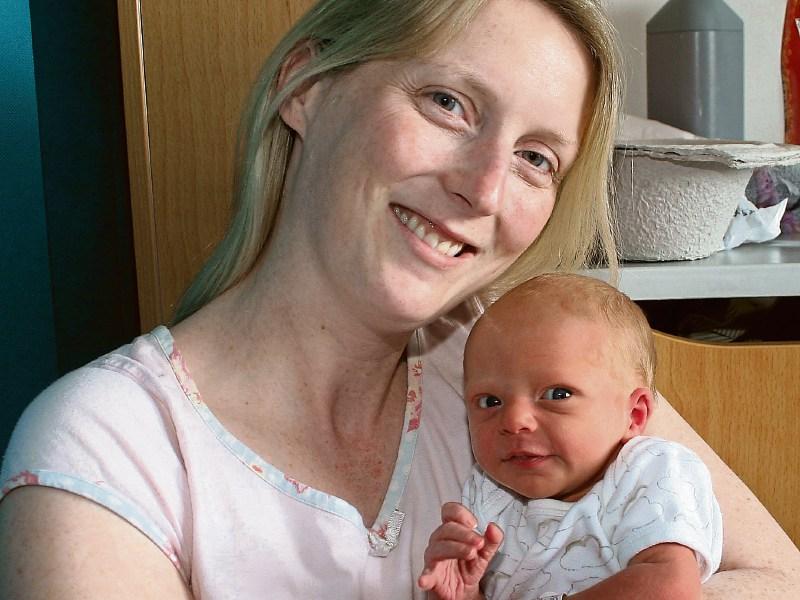 Fiona O'Neill, from Martinstown, with her baby Jack born at 5.57am on leap Year Day Pictures: Adrian Butler

SOME 5,000 babies are born each year in the Maternity Hospital in Limerick, the second busiest hospital in the country.

While babies born on New Year’s day are regularly celebrated in the media, this week heralded the arrival of babies born on a unique date, February 29, Leap Year Day, which occurs just once every four years.

Nine babies were born in the Ennis Road hospital this Monday, but for staff in the busy hospital it was just another extra day in the calendar year. Some arrived early, some arrived late, but each brought a warm smile and proud, in awe gazes from the sleep deprived mums and dads.

One of the first babies born on Leap Year day – who officially won’t celebrate his real birthday for another four years, in 2020 –was baby Jack O’Neill, who arrived into the world at 5.57am, weighing seven pounds and one ounce.

Jack is the second bundle of joy to be cradled in the arms of mum Fiona O’Neill from Martinstown, Kilmallock. Incidentally, her first baby, Jamie, was born on another memorable date in February – Valentine’s day.

Proud dad Brian Clancy, from Newmarket-on-Fergus, was more than happy to stand in for the picture with his first son, baby Zeke, who was born three weeks early, as mum Erica Minogue stood back and admired the heart-warming scene of their first picture together.

While he was not due to arrive until St Patrick’s day, Zeke arrived into the world at 2.30pm this Monday, weighing six pounds eight ounces.

Rachel O’Brien, from Fedamore, who already has a little girl, Sophia, was delighted this time to have a baby boy, John, who was born at 11.21am. 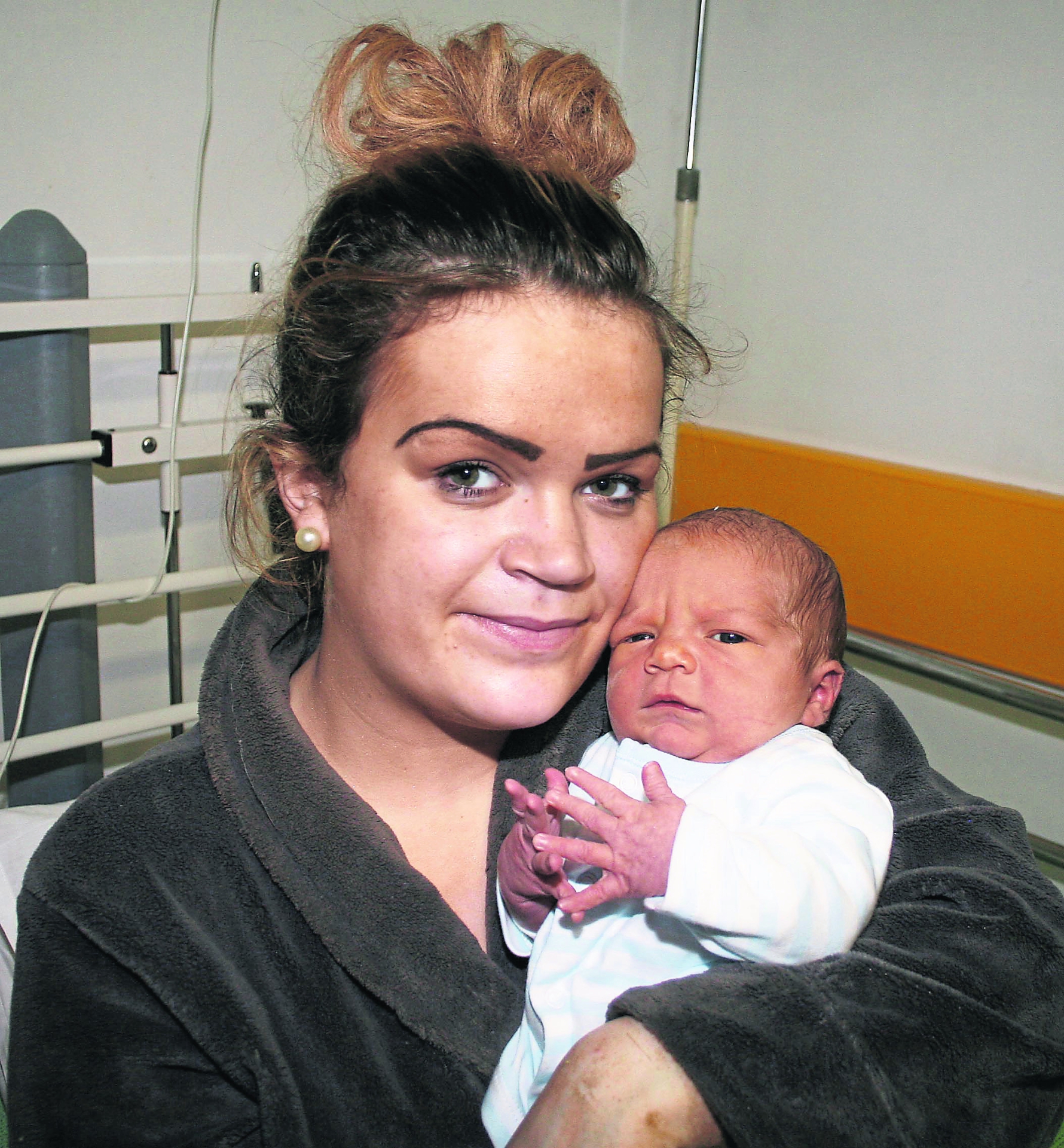 “I just knew it was going to happen on Leap Year day. But he won’t lose out on a party,” she said.

“The birth was grand, a bit different to my first.” 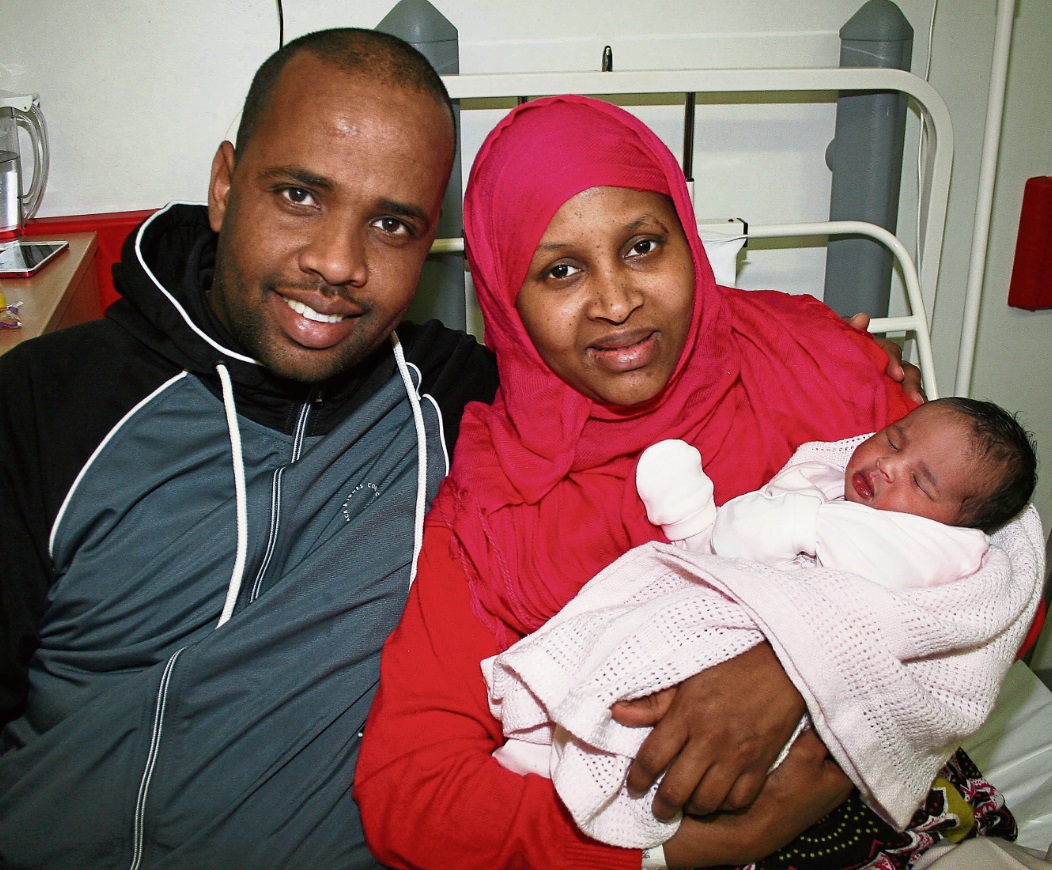