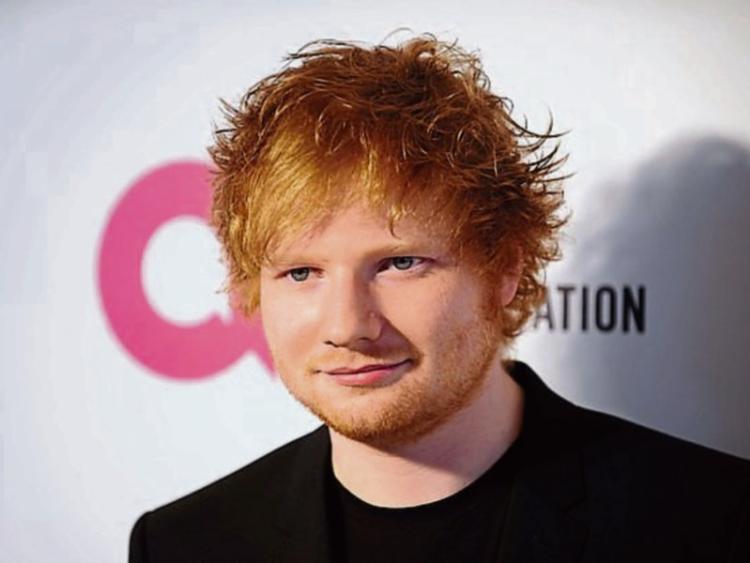 A MAN who is accused of fraudulently selling tickets for an Ed Sheeran concert at a number of hotels in Limerick city has been refused bail.

Pat Hayes, aged 32, who has addresses at Elton Court, Meelick, County Clare and at Foch Avenue in Toronto, Canada, faces a total of 11 charges relating to offences which are alleged to have happened on a number of dates last year.

He is also accused of attempting to apply for a passport last month – in breach of previous bail conditions.

The defendant was granted bail when he first appeared before Limerick District Court in January after he was charged with nine offences.

It is alleged Mr Hayes, who was employed by Viagogo at the time, printed off the concert tickets and advertised them for sale on the internet on dates between April 1, and July 29, 2015.

On one date last July, it is alleged the defendant was observed on CCTV at a city hotel selling the tickets to a number of women.

The alleged injured parties, who were subsequently refused access to the concerts, are at a combined loss of more than €2,000.

Despite a garda objection, the defendant was granted bail in January subject to certain conditions, including the surrendering of his passport.

An independent surety was requested and Mr Hayes’ wife, who lives in Canada, was approved.

Last week the defendant was charged with a further two fraud offences, relating to separate incidents.

He is also charged under the provisions of the Passport Act with providing “false and misleading information” to officials at the passport office in Cork on February 2, last – namely that he had lost his passport when in fact it had been surrendered to gardai.

Gardai objected to bail expressing strong fears that Mr Hayes would not appear in court if he was released.

Judge Marian O’Leary refused bail and, yesterday, the defendant was remanded in continuing custody until March 8, next for DPP’s directions.