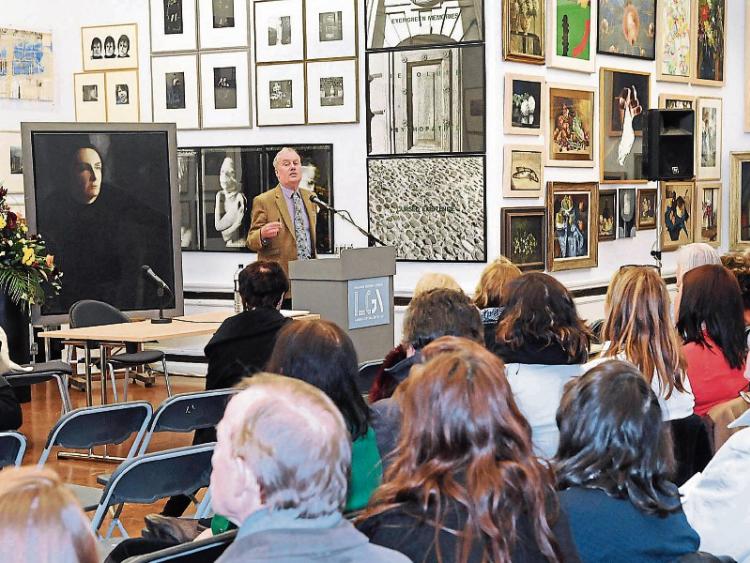 The festival, previously known as the Kate O’Brien Weekend, has been held annually since 1984 in honour of the life and works of the Limerick-born novelist and playwright.

The theme of this year’s festival was Rebellion, in keeping with the centenary of the 1916 Rising and it was officially opened by journalist Kevin Myers at the Limerick City Gallery of Art on Friday evening, who hailed O’Brien as “one of the most important writers” of the 20th Century, followed by a recital by soprano Claudia Boyle.

Mr de Bernieres read from The Dust that Falls from Dreams in the Gallery on Saturday, while locally based author Donal Ryan took part in the Desert Island Books session on Sunday morning and Sarah Baume was named winner of the Kate O'Brien Award.

The award is for the best novel or short story collection by a debut Irish female writer.

A number of other readings, lectures and panel discussions also took place across the four days of the festival.