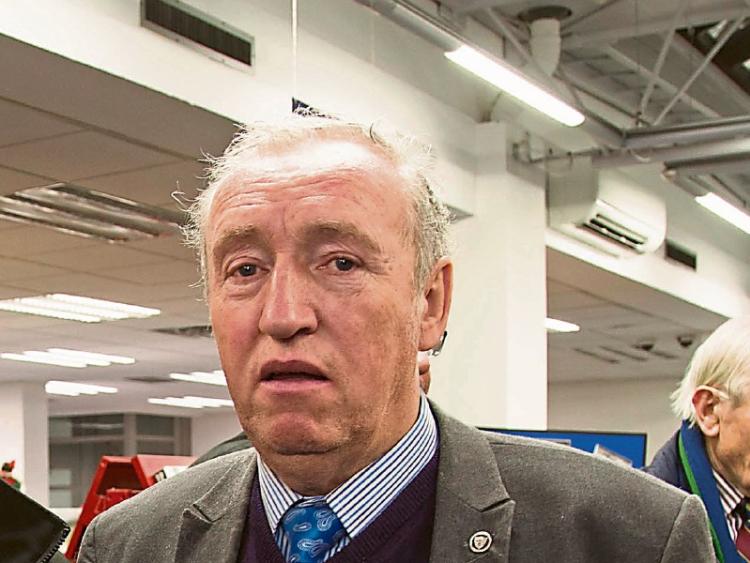 Pat O'Donovan: communication gap between board members and volunteers

WEST Limerick Community Radio is carrying a debt of €230,000, most of it an historic commitment to a bank.

But the chairperson of the radio board, Mary Lee Geary, has stressed that she is confident they will be able to resolve the issue of their debts and continue providing the community with a service.

“The radio serves a huge purpose in West Limerick. There is a huge listenership,” she told the Limerick Leader.

Her comments came after a well-attended annual general meeting during which various criticisms were raised.

According to one volunteer who attended Tuesday’s meeting, the equipment at the station is defective and volunteers are often unable to broadcast programmes. He was also concerned about the size of the debt and feared it would lead to liquidation.

“I am passionate about the radio,” he said. But volunteers, he argued, had “no-one to turn to”.

Another volunteer said that the security of volunteers, working solo and leaving the station  late at night, had also been raised.

Newcastle West auctioneer, Pat O’Donovan, who is also a radio volunteer, was elected to the board at the meeting.

“There is a gap in communication between the board and the volunteers,” he said. But he felt this could be rectified through holding more regular meetings.

He was also very critical of the fact that several board members did not attend the AGM, including the treasurer. He felt that showed a “total  disrespect” for the many volunteers who keep the radio going, along with a handful of people on Jobsbridge or Tús programmes.

Responding to the criticisms, Ms Lee Geary said the “big problem” is an old debt of approximately €180,000, owed to the AIB.

“We are trying to get a write-down or a write-off. We will never be able to meet that. We are addressing it every way we can. It is proving very difficult to deal with the AIB,” she said.

“That is distorting the figures,” she continued. But there were also other outstanding legacy debts. However, she added, these had been renegotiated and a structure had been put in place to deal with them. “We are paying down some of the debt. There is no question of not honouring the debt,” she said. But on a day-to-day basis, the radio was breaking even, she said.

Ms Lee Geary accepted that the equipment in use was old. The only solution, she said, would be to organise a big fund-raiser to replace the equipment.

Meanwhile, she said, she had been assured the ongoing problem of equipment in Rathkeale and Abbeyfeale would be looked at and finished. This issue, it is understood, has been raised with the Broadcasting Authority of Ireland.

On the issue of communicating with volunteers, Ms Lee Geary said a new volunteer representative was elected at Tuesday’s meeting and it was made clear he would be expected to  attend board meetings and a new structure would be put in place.

She also acknowledged that a volunteer who had been trying to record the proceedings at the meeting had been asked to stop and had done so. There was no row over that she said. But things got “hot and heavy” when a volunteer insulted the two former co-managers of the station.

The two, Ms Lee Geary said, had turned things around.