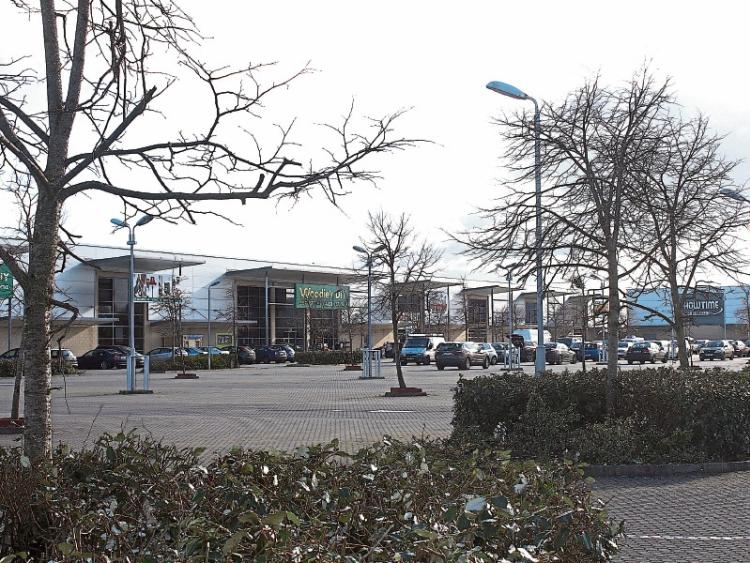 A RETAIL park on the Ennis Road has come up for sale for some €15 million, following the instructions of a receiver.

The selling agent Lisney, which has just announced the sale, says the retail park is producing a rent of nearly €1.5m but this could rise to over €1.63m if all the units are occupied.

In the retail park, Woodies DIY is the anchor tenant and it is the only store in the Mid-West region pays rent of €876,330 for 4,532sq m (48,788sq ft) of space. There is 18 years outstanding on Woodies’ lease which is subject to upwards-only rent reviews.

Other retailers include Petmania, Smyths Toys, and Showtime Cinema, which occupies three of the nine retail units, and pays €225,000 for its space.

This sale is on behalf of receiver and manager Kieran Wallace of KPMG.

Elsewhere in the city, Williamscourt Mall on William Street, is for sale for €2.5m. The mid-terraced two-storey investment property has an overall size of 1,711m2 (18,417 sq.ft., fronting onto William Street and Little Catherine Street.

There are two tenants within the property - Guineys occupy 94.5% of the property held under three separate leases, two which expire in 2019 and the other in 2016. Irwin Jewellers occupy two units to the front of the mall held under a lease which expires in 2017.

Meanwhile, in other commercial property news, all eyes will be on Allsop's first ‘private’ auction in Dublin on Wednesday week to see if a new owner is found for Ted’s/the Brazen Head in Limerick.