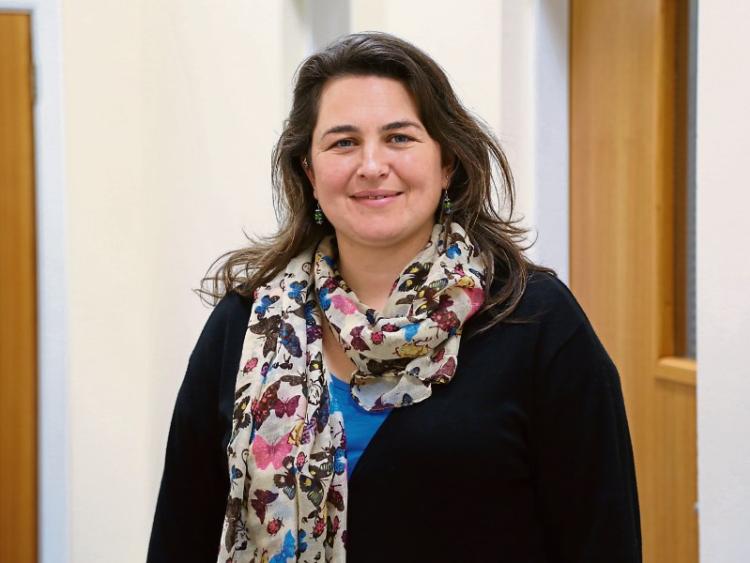 Claire before she embarked on Operation Transformation

OPERATION Transformation has proved to be a life-changer for leader Claire Scanlan, from Monagea.

And while she is delighted with the weight she has lost over the eight weeks of the highly popular television series, the real change has been in her mind and heart.

“Mentally, I feel much lighter,” she revealed this Wednesday, just hours before the grand finale of the series when Claire’s slimmer new look was broadcast to the nation.

“It is a shock now to look back to see how low I was at the beginning,” she said. Even her face was sad and grey, she added. Now, having started the programme at 17 stone, she is now looking at being almost two stone lighter.

“I just feel so much better about myself,” said Claire who, over the course of the programme, spoke movingly about her heartache at the loss of her first-born, Darragh, to sudden adult death syndrome in 2011.

He was just 15 and Claire had gone to wake him up for school only to find him dead. In the years that followed, Claire found her weight ballooning and also found life hard, grey and joyless. Through Operation Transformation, her hope was that she would get a bit of the old Claire back.

“I used always cope but I am just more positive about things.”

She also encountered enormous positivity from people, she said, with people sending messages and cards or coming up to meet her at the various 5k events.

“It has been life-changing,” Claire continued.

“My weight loss has been brilliant. I did exactly what I was told to do. Anything they asked me to do, I did it. I am thrilled with my weight.”

‘Never again’, is her attitude to her 17-stone self.

And she intends to keep going, simply by following the plan. “The plan is very very easy to follow. You just keep following it. There is nothing magical about it,” she said. It was about doing a bit of training and eating the right food.

“You go into it to lose weight, which I have done. But it has been a complete physical overhaul, of my diet, my exercise,” Claire said.

The meals in her food plan, she added, were lovely. “It is about going back to basics. Stop eating the ready-made sauces, all the butter, the salt. It is plain, good eating”.

It was a huge help to have her husband Tom along on the journey with her. He too has lost weight, over 20 pounds, and is delighted. “He has done more or less everything I have and was a great support and that made it easier.”

Her experience of taking part in the television series has,  from beginning to end,  been positive.

“To be honest, there were parts of it that have been very tough. But sitting here now, I have enjoyed every minute of it. It has been fantastic. We have had the best of help, expert help. We have had so many good wishes from people. It is the positivity that has come out of it, people are very much behind it. I found no negative. I thought it was brilliant.”