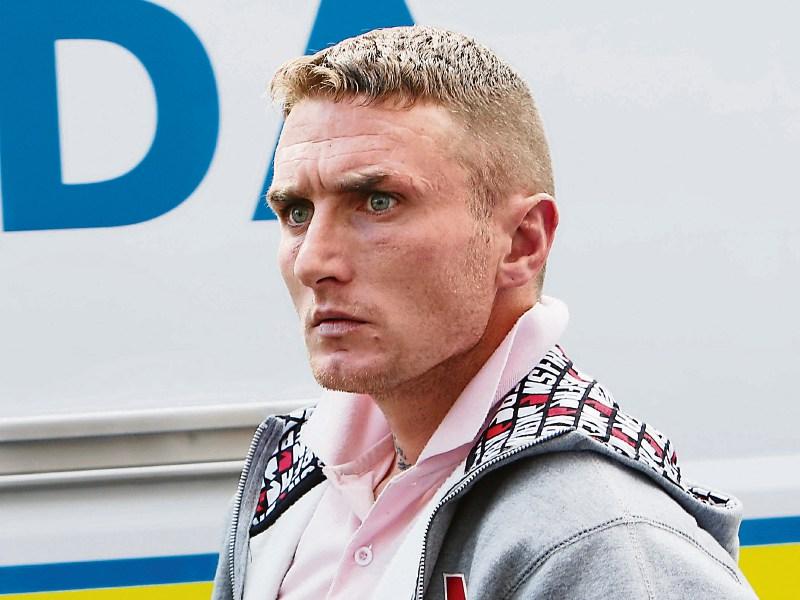 CONCERNS have been expressed about the mental health of a man who is charged in connection with a burglary in East Limerick during which another man died.

Michael Casey, aged 32, of Clonlong Halting Site, Southill faces a number of theft and criminal damage charges relating burglary offences which are alleged to have happened at locations in Cappamore and Doon on August 27 last.

He is accused of stealing a ladies’ gold watch, worth €200, and £30 in cash during a burglary at the home John O’Donoghue at Toomaline, Doon.

The-62-year old collapsed and died when he returned home at around 2pm to discover a number of intruders at his home – sparking a full garda investigation and outrage in the local community.

Previously, it was indicated the matter was to proceed on indictment and on Tuesday Detective Garda Mike Reidy of Bruff garda station, told Limerick District Court he had served a copy of the book of evidence, encompassing four volumes, on the defendant.

Sergeant Donal Cronin said the DPP consented to the matter being sent forward for trial at the next sittings of Limerick Circuit Court and he requested that Casey be remanded in continuing custody.

Shauna Roe BL said her client is suffering from flashbacks and that his family “are very concerned about his mental health”.

Ms Roe requested that a psychiatric assessment be carried out but her application was refused by Judge Marian O’Leary who noted it was the first time such concerns had been raised with the court.

However, the judge noted there were concerns and she ordered they be brought to the attention of the prison governor by his legal representatives.

The book of evidence is due to be served on his cousin – David Casey, aged 21,of Carragh Park, Coolock, Dublin 17 – next Tuesday, March 1.