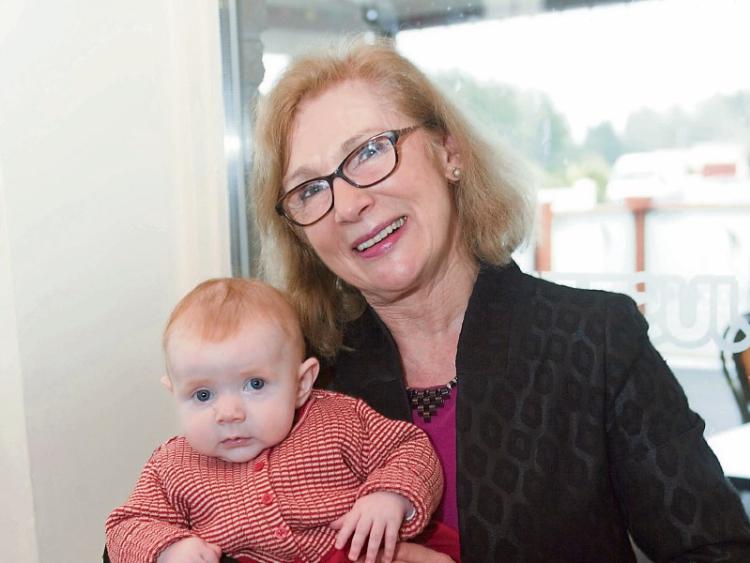 AS voters in Limerick City prepare to go to the polls on Friday, it appears that at least three candidates will fight it out for the last two seats.

In what is shaping up to be the most unpredictable general election in recent times, only a small number of votes may end up separating those who are elected in the city – and those who miss out.

But the destination of the final two seats remains far from certain just hours from election day, with Sinn Fein councillor Maurice Quinlivan, Fine Gael TD Kieran O’Donnell and Education Minister Jan O’Sullivan expected to fight it out to the finish. 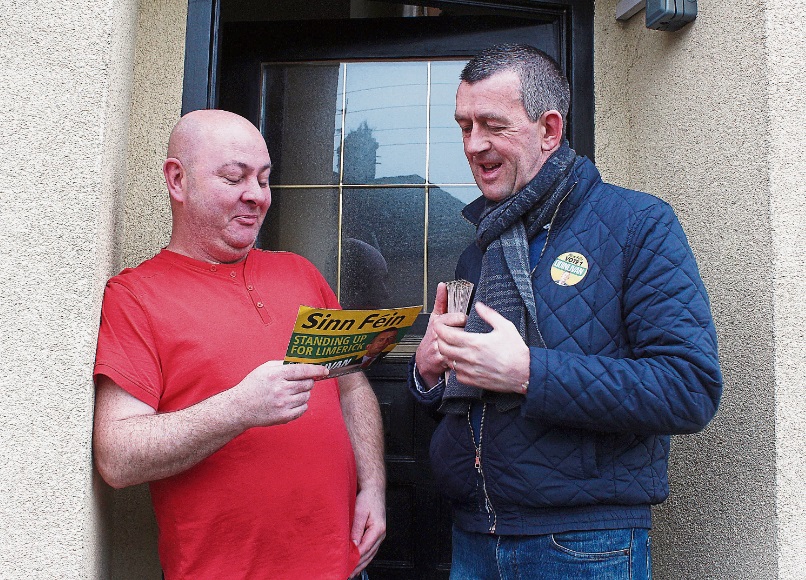 There have also been predictions in some quarters that Anti-Austerity Alliance-People Before Profit councillor Cian Prendiville could also take a seat in the city.

Party canvassers are expected to step up their efforts in the final days of the election campaign to convince wavering voters to back their candidate.

Speaking to the Limerick Leader, Finance Minister Michael Noonan said it would be “unfair” to try and predict the destination of the four seats in Limerick City.

”I am as vulnerable as anyone else, so I don’t want to be putting myself in a position of calling seats. It is up to the people now to decide it.”

He also said he believes there is still “clear blue water” still between Fine Gael and Fianna Fail, despite a narrowing of the polls between the two largest parties in recent days. In terms of Fianna Fail, Mr O’Dea says he has been surprised by his party’s performance, especially locally, saying that in hindsight, perhaps more consideration could have been given to fielding a second party candidate in the city.

“The reaction has been surprisingly good. I think we are in a much better position locally than I think we anticipated,” the former Defence Minister said.

In another development, Mr O’Dea this Wednesday released a statement distancing himself from comments by one of own canvassers in the Leader last week that O’Dea supporters were being encouraged to give their second preference to Ms O’Sullivan, in a bid to lock out Cllr Quinlivan.

He said: “My position has always been the second preference vote is a matter for each individual voter. I am only interested in maximising my vote and Fianna Fail’s vote.”

Ms O’Sullivan admitted she is in a battle for the final seat, saying: “This is the toughest election I have ever fought.”

Meanwhile, Mr O’Donnell described the three -week election campaign as “intense”, but played down a drop for Fine Gael in opinion polling, saying: “For me, elections are based on the day people vote.” 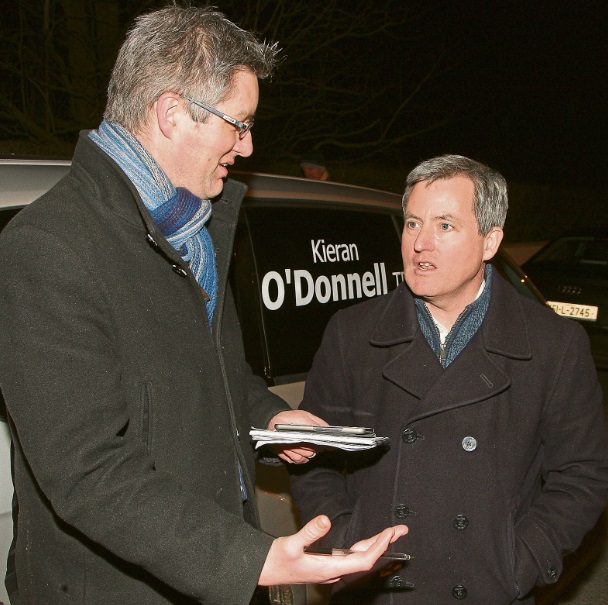 And Cllr Quinlivan said: “Limerick needs a new TD who will be a real advocate for the people and for the constituency. Fine Gael has ran a campaign based on fear. They want the people to feel changing the government is too big a risk. The reality is Limerick cannot afford another five years of Fine Gael and the Labour party riding roughshod over our communities,” he said.

Cllr Prendiville said he believes the government is on course to lose two seats in the city, predicting: “Labour’s national wipe out will be reflected in Limerick City. This, along with Fine Gael’s drop in the polls and our experience campaigning so far, suggests we are definitely contenders to take a seat”.

Elsewhere, with the margins so tight, Ms O’Sullivan’s director of elections Kieran Faye has confirmed the Labour Party will double the number of ‘Impersonation Agents’ it will have on duty on polling day to weed out people who may be using someone else’s polling card to cast their vote. It is understood Fine Gael are taking a similar approach.

Under electoral law, all candidates are permitted to deploy an ‘impersonation agent’ at every polling booth in the constituency.

Ms O’Sullivan said: “It is something we will watch insofar as we can. It is not always easy. It is something I certainly hope would not happen. It is not how the democratic process should be. But as a party, we always try to ensure we watch out.”

Mr Faye confirmed eight officers – who are empowered to intervene when someone presents in a polling station – will be deployed around the city. This is up from four in 2011.

Mr O’Dea said he is concerned about certain “discrepancies” in the electoral register, adding: “From the stuff I have heard, there seems to be quite a number of differences. With the best will in the world, the register is never really spot on. There seems to be quite a number of discrepancies this time though. We just have to hope people in the polling centres are vigilant. But it is particularly dangerous when there are one or two seats at stake and it could be decided by a small margin”.

Returning officer Pat Wallace said the recommendation to polling centre staff is that a quarter of people presenting to vote are asked for additional identification to what is already expected.

He said:  “If the presiding officer and the poll clerk are not satisfied with the identity of the person who presents for voting, they are entitled to question that person and ask for further identification.”

Counting will begin at the UL Arena from Saturday afternoon, with a first declaration expected by early evening. How the electorate has voted will become clearer from mid-morning, with tallymen examining in detail the performance of candidates and the destination of vote transfers.