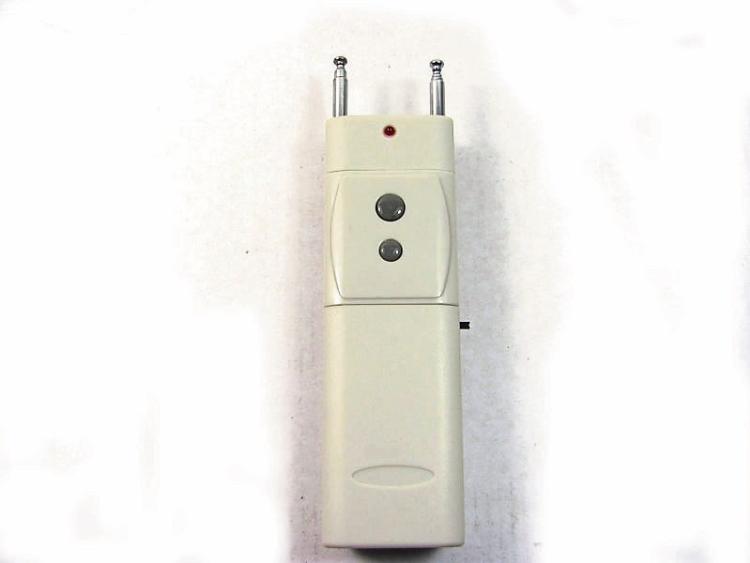 Several devices used to block signals have been seized

GARDAI have issued a warning to motorists that tech-savvy criminals are utilising modern technology to break into parked cars.

A number of signal blocking devices have been seized in recent weeks by gardai investigating break-ins to cars. “These devices are used by criminals to block signals used in the remote locking mechanism of vehicles,” warned Sergeant Justin McCarthy.

The divisional crime prevention officer is advising all drivers to make sure they properly lock and secure their vehicles when they are parking.

“A number of incidents have occurred recently where members of the public have found their cars broken into and property removed, all without any overt damage being caused to their vehicle,” he said.

He confirmed that a number of signal blockers, which have an effective range of up to 50 metres have been seized by gardaí investigating such incidents in recent weeks.

“The driver may be distracted when leaving their car and assumes they have locked it without hearing the alarm cues. But unknown to them, their car key signal has been blocked and the car remains unlocked,” said adding that criminals can then freely gain access to the vehicle without raising suspicions.

Motorists are being advised to take additional precautions to ensure their cars are secured properly when they are parked on public streets or outside private homes.

“Secure all of the doors, close all of the windows and put on your car alarm even if it is only for a short period of time.  Double check your door is closed after you have engaged your alarm and manually lock the car with the key if in any doubt,” said Sgt McCarthy.

Motorists are also being advised not to leave any valuable property in parked cars and to be wary of people who may be loitering and operating jamming devices in the vicinity of where they are parking.

Any incidents or suspicious activity involving parked cars should also be reported to gardai as soon as possible.