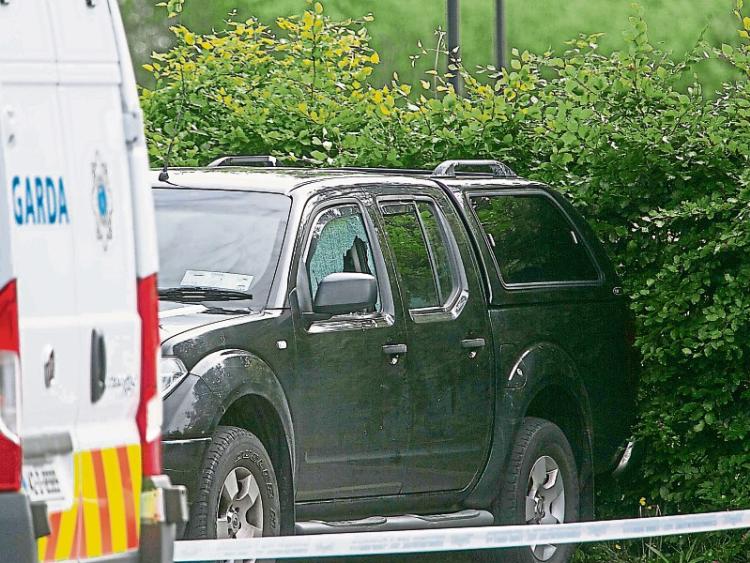 TWO men who were being questioned about the attempted murder of criminal figure Christy Keane last summer were this week released without charge having spent almost a week in garda custody.

The 55-year-old was critically injured when he was shot a number of times in the body while parking his SUV at the UL Sports Arena at around 6.45am on June 29, last.

He managed to escape from the gunmen by running in the direction of the athletics track, located adjacent to the UL Arena. The convicted drug-dealer spent several weeks in hospital following the incident.

The two suspects –  aged in their 30s –  were arrested at their homes on the northside of the city early last Wednesday morning.

They were detained under the provisions of Section 50 of the Criminal Justice Act at Henry Street and Mayorstone garda stations and had their periods of detention extended on two separate occasions.

Making the applications at special sittings of Limerick District Court, Chief Superintendent David Sheahan said the investigation into the shooting was being conducted “expeditiously and diligently” and that he believed it was necessary to detain the men further.

Both men, who were questioned several times while in custody, were released without charge late on Tuesday night.

A third man –  aged in his 50s - who was also arrested last week was also released without charge.

He was detained and questioned at Roxboro Road garda station under Section 30 of the Offences against the State Act.

A major garda investigation which was launched following last year’s shooting is ongoing and file is likely to be forwarded to the office of the Director of Public Prosecutions in the coming months.

Considerable amounts of mobile phone traffic have been examined and analysed as part of the investigation while hundreds of hours of CCTV footage from the UL and other locations in Castletroy, Monaleen and Drombanna have also been viewed.

A number of cars have been seized as part of the investigation with gardai saying that one of them – a high-powered BMW 5 series – is a vital exhibit in the case.