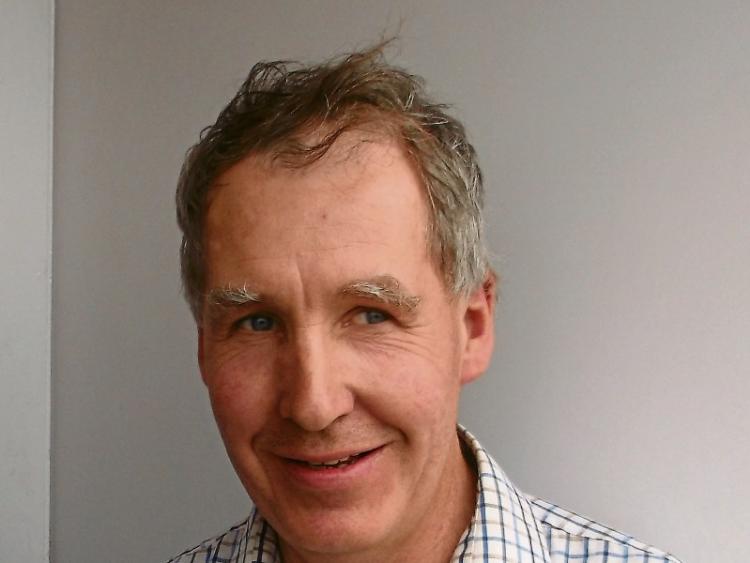 THE CHAIRPERSON of Limerick ICMSA has dismissed the level of attention and focus that all parties have given to the problems currently confronting both the farming community and the wider rural sector.

Thomas Blackburn said that there was no sign whatsoever that any candidates, including those from the main parties, even understood the problems - much less had thought about solutions.

The Effin farmer said there are two massive problems affecting everyone that lives in rural Ireland and they are to a degree interlinked.

“Firstly, there is the price crisis that is destroying income in every single sector of agriculture,” said Mr Blackburn.

As an example, he cited the latest figures that now indicate an €800 million fall in dairy farmer income in the two years since 2014.

Mr Blackburn said the wider impact of this income loss on the rural economy as it ‘fed-through’ is estimated to be €1.35 billion.

“Yet we struggle to hear even a word on this crisis while we have endless discussions about the exact size of the fiscal space available for tax cuts that will only be slightly greater than the amount we’ve lost as a result of a falling milk price”.

“Limerick is a massive milk producing district so the question for all local candidates is what is their position on this hugely important issue actually is and, secondly, what are their proposals to address it?

“All we are getting is very generalised proposals with little or no detail on how we restore farm income,” said Mr Blackburn.

The second issue that is so obvious for rural communities in County Limerick  and throughout Ireland is the growing realisation that the State seems to have withdrawn from large areas of the country, he said.

“A whole range of services that took a century to roll out to every corner of the country have disappeared within a decade: post, policing, district courts, schools, veterinary, departmental offices, banking...

“This is categorically not a party-political point because it has happened under successive governments.

“But people all across the rural parts of Ireland feel that the State is somehow retreating back into the cities and large towns and that those of us living outside large population centres are, at best, tolerated and, more bluntly, seen as an administrative burden and inconvenience.

“But this is a republic and people living in Anglesboro, Bruree, Doon or any other part of the county are citizens in the exact same way as those living in Castletroy and the North Circular Road, and with the exact same rights,” said Mr Blackburn.

According to the dairy farmer, people living in rural Ireland don’t feel that the State accepts that; they feel that they’re treated in a measurably inferior fashion to their urban or suburban counterparts.

“And, in my opinion, that suspicion is absolutely correct,” concluded the Limerick ICMSA chairperson.