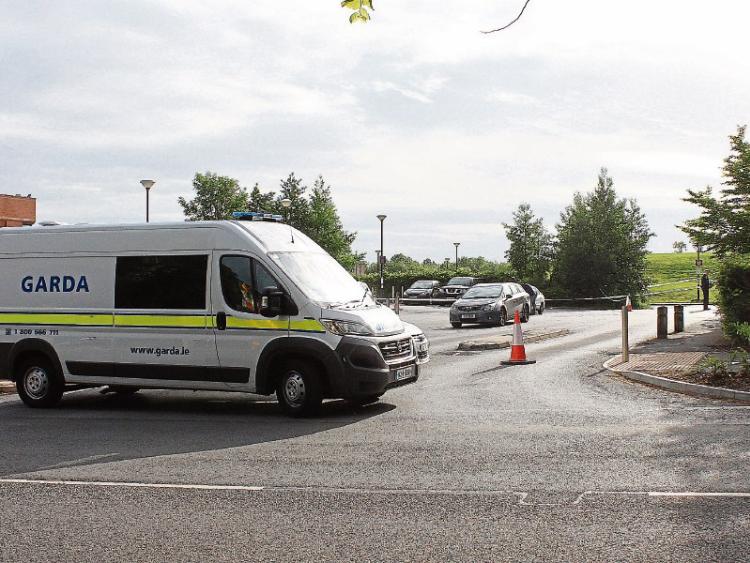 THREE men were still being questioned late last night in Limerick in relation to the shooting of Christy Keane.

The suspects were arrested last week as part of the ongoing investigation into the shooting of the gangland figure which took place last summer.

The 55-year-old sustained serious injuries when he was shot at a number of times while parking at the UL Sports Arena at around 6.45am on June 29, last.

Two men – aged 34 and 32, with addresses on the northside –  who were arrested early on Wednesday last, are being detained under the provisions of the Criminal Justice Act at Henry Street and Mayorstone garda stations.

A third man aged in his 50s - who was arrested shortly before midday Wednesday - is being detained at Roxboro Road garda station under Section 30 of the Offences against the State Act.

Mobile phone traffic has been examined as part of the investigation while hundreds of hours of CCTV footage from the UL and other locations in Castletroy, Monaleen and Drombanna have also been viewed.

A number of cars have also been seized by gardai.

During the incident, Keane was hit four times, twice in one arm, after 12 rounds were fired at him.

He managed to flee the scene and survived after a pregnant trauma nurse came to his aid.

Gardai were last night expected to return to a Special Court sitting to apply for an extension of time to question the men.