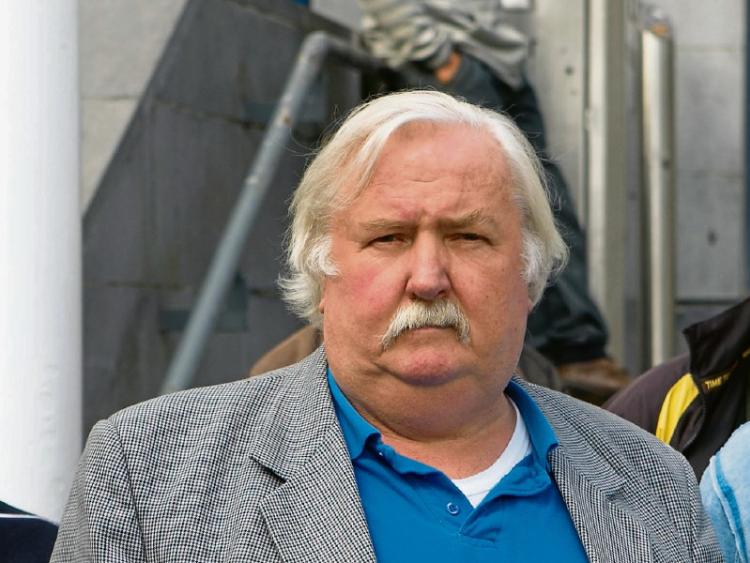 AN anti-water charges protestor was fined €150 after he was convicted of assaulting a detective during a protest outside a city hotel.

The protest, which attracted a sizeable crowd, was organised to coincide with a visit by Taoiseach Enda Kenny and several other cabinet ministers who were attending a private Fine Gael event at the hotel on the night.

Det Garda Whelan, who was one of around 60 gardai who were on duty said the incident happened at around 9.45pm as he was returning to the hotel having escorted an elderly man to his car,

He told Limerick District Court Shanahan turned and walked in front of him before slowing down. “As I walked past him, he lashed out with his right elbow,” he said adding: “It was a bloody good blow, it caught me fairly unaware, I wasn’t expecting it.”

The detective, who was struck in the ribs, added that Mr Shanahan verbally abused him calling him a “f****** lackie”.

While he did not require medical treatment, Det Garda Whelan said it took him several minutes to “straighten myself out”.

Sergeant Cathal O’Neill, who witnessed the assault, said he believed the actions of the defendant were deliberate. He said no action was taken on the night as he feared it may have inflamed the situation.

In his evidence, Mr Shanahan denied assaulting the detective garda but admitted there had been contact between the paid. “We brushed off each other all right – barely,” he said.

He denied he was hostile on the night but admitted he had “heckled” people.

Having considered legal submissions from Sergeant Donal Cronin and solicitor Kate Fanning, Judge Marian O’Leary said she was convicting the defendant of the charge before the court.