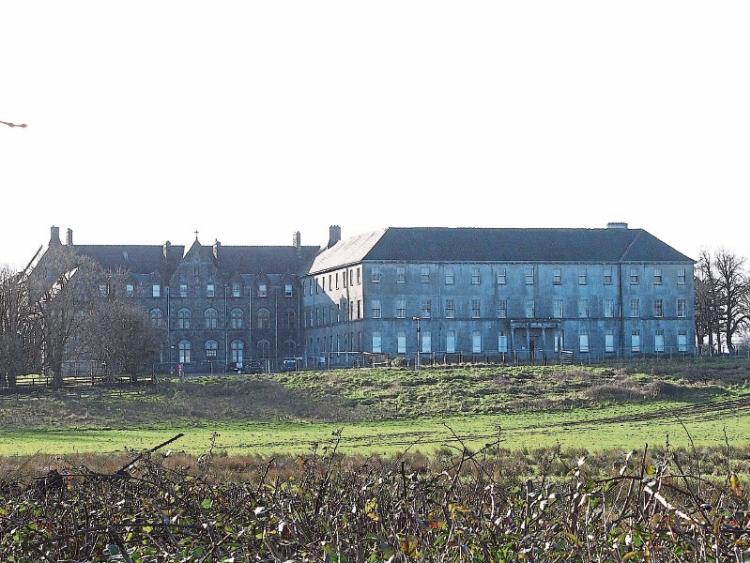 PLANS for kitting out the Mungret College site have been further delayed for at least six months, after councillors narrowly voted against the council’s proposal to rezone the 70 acre area for mixed use.

At Monday’s metropolitan district meeting, representatives were asked to approve of the council planning office’s wishes to approve of their “flexible” plan to potentially construct a neighbourhood hub, on the Mungret-Loughmore site.

Though Labour Cllr Joe Leddin approved of the plans, Fine Gael Cllr Maria Byrne proposed a further amendment, that no new development would take place at Mungret College, and that community use would get priority on the site.

However, after this was seconded by her party colleague Cllr Daniel Butler, Fianna Fáil Cllr James Collins interjected and proposed a vote to reject the plans.

This means, according to Cllr Byrne, that plans for the Mungret College site must return to public consultation, and has “restricted” the future use of the building.

Cllr Collins told council officials that, while he thinks the use of the Mungret College site is “a good news story”, he has been contacting the planning office about the exact use of the building for more than a year.

“They tell us, ‘Approve our plans and we will tell you what we are going to do with it.’ I’m sorry, but that’s not how we do business,” he said.

Cllr Collins said that he is objecting to the plans because he wants “a detailed plan on paper” on what the council will be doing with the building and the nearby courtyard. He added: “The council hasn’t given us enough information.”

“I don’t want to see suggestions, objectives or priorities. Even if it means a few retail units, as long as there is a plan. We only get one chance to do this correctly.”

However, the council’s senior executive planner, Maria Woods, said at the meeting that there is no “definite use of what’s going into the college”, but added that there are “very detailed conditions” in the plans for offices “with some element of community use.

“This plan is very rich. It’s a mix of residents and retail. We are building a new neighbourhood and that will require a neighbourhood hub.

“So the immediate plan of action is to get the building back into use,” she told the councillors.

She added that the council does not have exact plans, as “we don’t know what the market is for the site”.

Independent Cllr John Gilligan said that this is an issue “that councillors have been discussing for quite some time”, and that he supported Cllr Collins’ idea to reject the mixed use plans.

Cllr Leddin said that the building is in “serious disrepair” and that a new roof needs to be put on the building.

“But we actually need to start the process, and we have had a huge amount of public and private consultation,” he said, adding that the “exciting project” should be “strictly for community use”.

Ms Woods said that there was no detailed plan, but that it would provide “flexibility” in terms of creating a neighbourhood hub.

Council deputy chief executive Pat Dowling suggested that a special meeting should take place, within the next 10 days, to discuss plans for the Mungret site.

Some councillors disagreed, as a number of them would be “busy with the election”.

“So if I wanted to start up my own business,” Cllr Byrne told the Limerick Leader after the meeting, “and I just wanted to have my office inside it, and somebody else wanted to open a creche, you would have more scope about the different things that you could put in there.

“That makes it very restrictive, because not all of it will be let together. That’s what we were trying to avoid. But also to make a huge community emphasis on the project.”

She said that she is “disappointed” that these plans have been delayed for another six months.

Between October 31 and December 14, the public was invited to make submissions on the council’s plans for the Mungret-Loughmore area, which covers 200 acres.

Some groups said that the mixed use plans for the Mungret College complex could “undermine the settlement integrity and commercial function of Mungret village”, and that community facilities should be put in place there, rather than residential facilities.