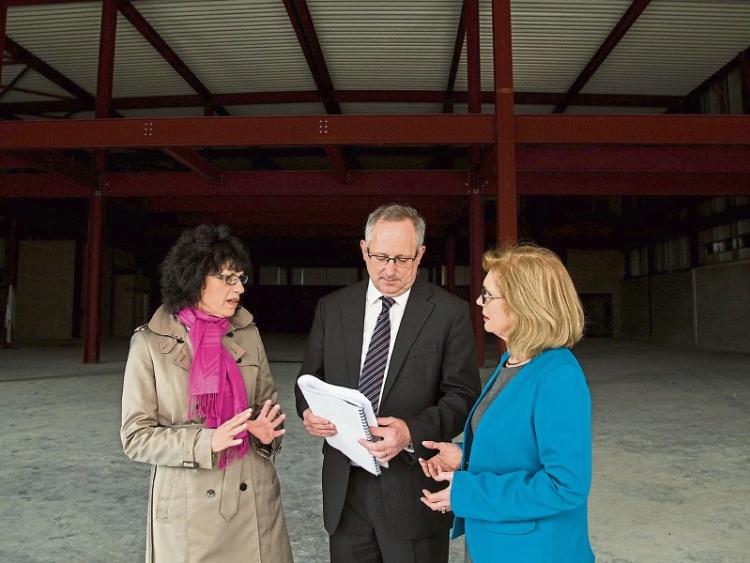 Our sister newspaper the Limerick Chronicle this week revealed the heritage body’s Limerick branch had lodged a comprehensive objection to the Limerick Institute of Technology (LIT)’s proposal to open another out-of-town campus.

The group fears that if LIT is allowed open a centre on the periphery of the city, it will have a negative impact on the centre, and possibly put the Moylish-based college’s plans to be part of a third-level higher education campus at the former Opera Centre site in jeapordy.

However, Ms O’Sullivan said: “I have great respect for An Taisce, but I think they are wrong in this case.”

She said she believes LIT remains committed to Limerick city centre, stating: “Look at LIT’s contribution to the city centre, you have the most recent development being the fashion incubation centre, which will bring world renowned fashion practitioners into Limerick to engage with students and provide jobs. Look at what they have done in Clare Street to the School of Art and Design. They have plans to bring students to live in the city centre with UL.”

The Education Minister believes An Taisce’s objection represents “a very narrow vision of what LIT is about”.

LIT – which received the green light from the Higher Education Authority to buy the site on the northside last year – had hoped to move its precision engineering students on site by September, with the college saying 234 jobs would be created – 100 permanent.

But this objection is likely to at least place this timeframe in doubt, with An Taisce Limerick likely to appeal LIT’s planning application to An Bord Pleanala – should the local authority grant it.

Local An Taisce spokesperson Thomas Bibby said if developments like these continue to be granted “we are sounding the death knell for the city centre”.

In its submission, the group has pointed out LIT’s plan contravenes both the Limerick City Development Plan and the “much vaunted” Limerick 2030 strategy.

LIT in a statement said it has “submitted a planning application for a new Higher Education Campus at Coonagh. It is part of LIT’s Campus 2030 development plan, which provides for the coherent delivery of new and enhanced education facilities across all our campus locations.”