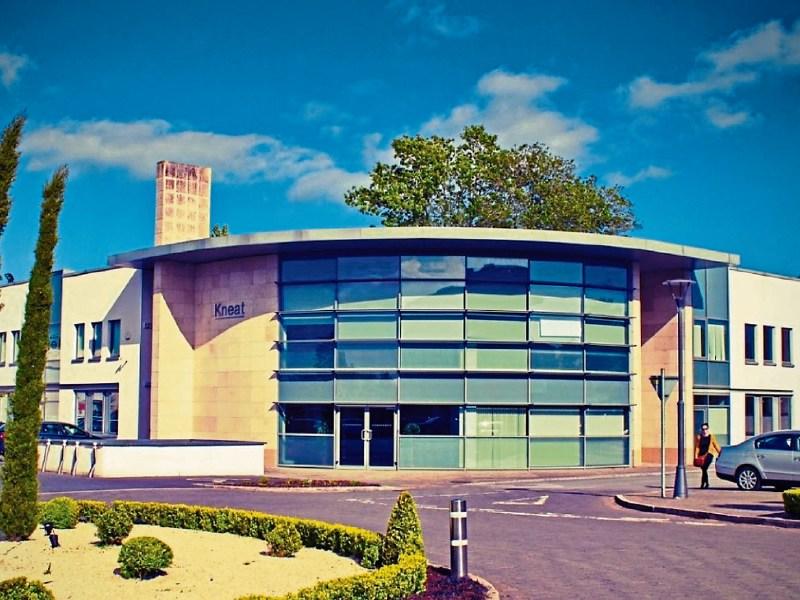 Kneat, based in Castletroy. Below, Brian Ahearne, Eddie Ryan and Kevin Fitzgerald

SOFTWARE company Kneat Solutions, which is based in Limerick, has announced news of an international investment, which will create 30 new jobs.

Kneat, which is based at Castletroy Park Business Centre, has entered into a transaction agreement with a listed Canadian company – Fortune Bay Corp.

The deal, the company said in a statement this Friday morning, represents an initial cash injection of €5.5m – with more expected –  and will create 30 new jobs, doubling staffing numbers at the company.

Kneat, which is headquartered in Limerick with an office in Philadelphia, said it was an “exciting opportunity to access new markets and increased financial resources to grow and scale its business”.

Recruitment is already underway for the new roles, including experienced software developers, testers, pharmaceutical process specialists and business development managers. Kneat is a leading provider of software solutions for the global life sciences, healthcare and other regulated industries.

“We are excited to take this important step in capturing the rapidly growing market for compliance related document and data management software for regulated industries,” said Eddie Ryan, CEO of Kneat.

“In acquiring access to increased financial resources and entry into a lucrative marketplace, we can accelerate our international growth plans.

“Our software is also applicable to other industries such as oil and energy, aviation, nuclear and automation where good data management, good documentation practices and regulatory compliance are highly valued.

“As we enter this next chapter in our company’s history, I would like to acknowledge the Department of Jobs, Enterprise and Innovation through Enterprise Ireland, whose support in growing our business has been invaluable.” 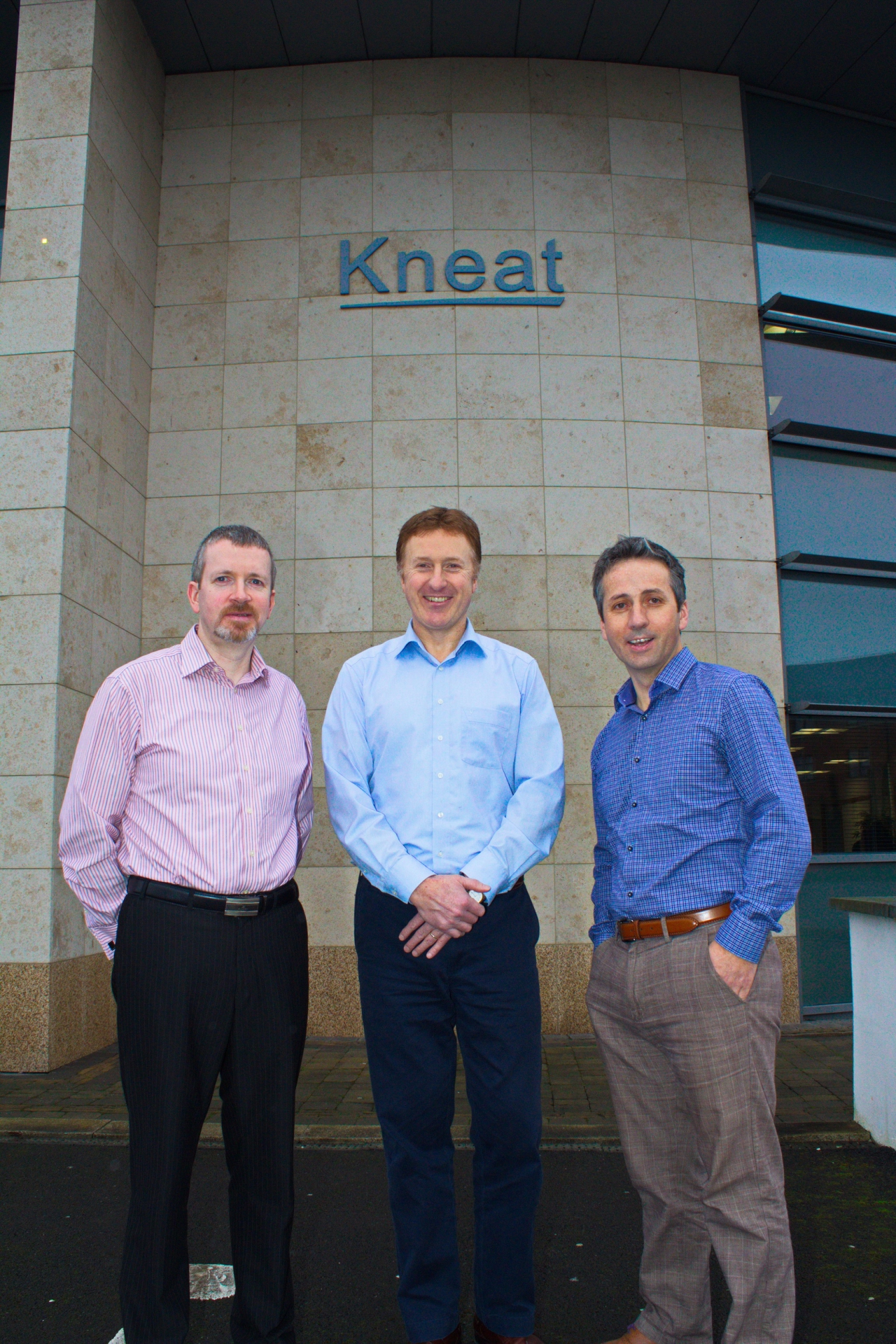 The new company will retain the Kneat name and Eddie Ryan will remain as CEO. While its stock will trade on the Toronto Stock Exchange, its key operations will remain in Ireland with an increasing sales and support capability in the United States.

The deal is also expected to attract future investment as the company looks to fast-track its growth in new international markets and is expected to be supported by further imminent growth-led investment.