Limerick criminal fails in bid to have BMW returned 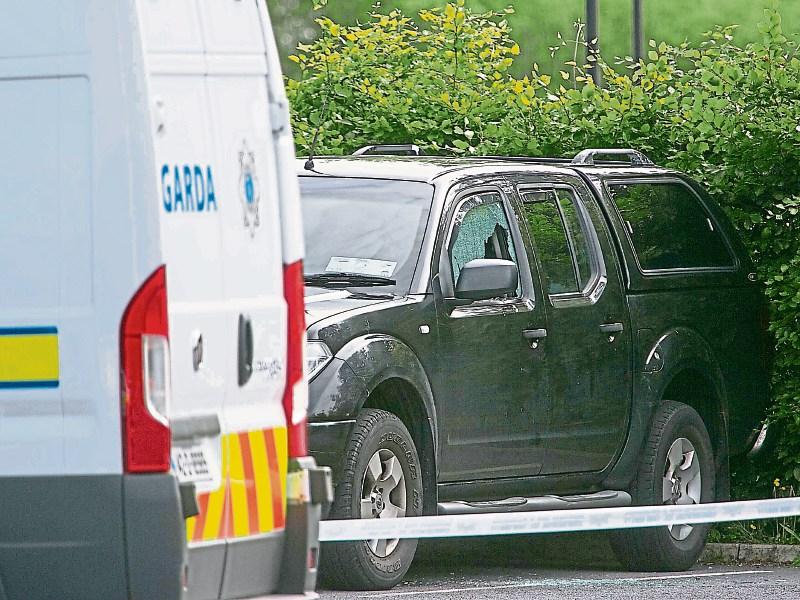 The scene of last year’s attempted murder at the UL Arena. Five arrests have been made since but nobody has been charged

A HIGH powered car which was seized following the attempted murder of Christy Keane last summer is “central” to the ongoing garda investigation, a court has heard.

The owner of the 08-registered BMW 5 Series has failed in his bid to have the vehicle returned to him.

Making a Police Property Application, lawyers representing the criminal figure argued it was unfair and unreasonable that he be deprived of the use of his car, which they said has depreciated in value since it was seized by gardai.

Christy Keane, 55, sustained gunshot wounds to his body and arms when he was targeted as he arrived at the UL Sports Arena at around 6.45am on June 29, last.

Opposing the Application, Detective Sergeant Padraig Byrnes said the BMW was seized when a property on the outskirts the city was searched on July 4, last after gardai received confidential information.

He told Limerick District Court the vehicle was concealed at the rear of a house and that he personally seized it under the provisions of the Criminal Justice Act.

He said while technical and forensic tests have been conducted the vehicle itself is a “vital” exhibit in the case. “It is of significant evidential value to the investigation,” he said adding another car which was seized at the home of the applicant following the shooting also remains in the possession of gardai.

While nine arrests have been made to date, nobody has been charged in connection with the attempted murder.

“It is a live and active investigation,” said Det Sgt Byrnes who told Insp Paul Reidy he believed the investigation would be compromised if the BMW was returned to its owner, who gardai believe is involved in organised crime in Limerick.

Paddy O’Neill BL, representing the applicant submitted the retention of the car by gardai was unreasonable and against the law.

His client, who is aged 37, told the court his car had been left with an acquaintance who lives near a garage as it was due to undergo some work.

He said he has not been questioned about the shooting but was willing to talk to gardai.

Judge Marian O’Leary refused the application saying she was satisfied the continued retention of the car by was reasonable given the seriousness of the incident.